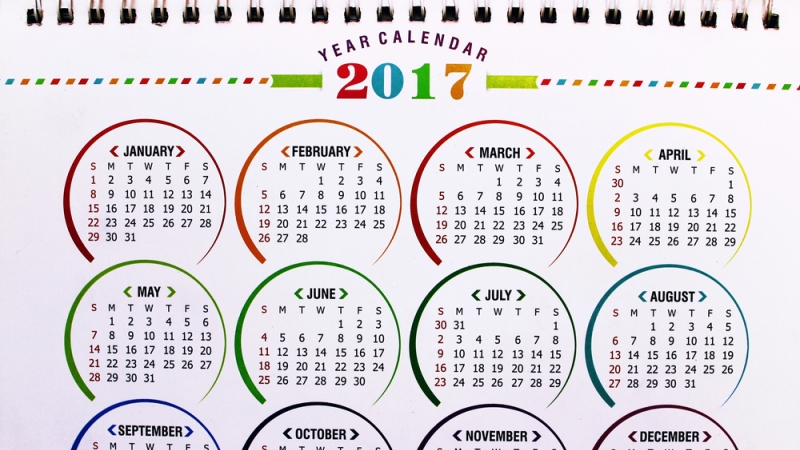 Mark Kneidinger, acting director of Federal network resilience at the Department of Homeland Security, said the Federal CIO should be aware of the massive change in leadership, ensure that the new CIOs and deputy secretaries are aware of their cybersecurity responsibilities, talk to leaders about how to continue to upgrade their legacy systems, and bring together chief information security officers to establish a common mission similar to that of the CIOs.

“They need to be well-read and really understand the environments they’re walking into in regard to cybersecurity,” Kneidinger said.

Federal CIO Tony Scott was appointed by President Obama in 2015. He hasn’t yet indicated whether he’ll stay in the position to serve under the Trump administration.

“I’m probably one of the biggest cheerleaders for Tony Scott,” Kneidinger said.

Scott brought together agency CIOs to talk about the key cybersecurity challenges across agencies, which were included in the White House’s Cybersecurity Strategy and Implementation Plan (CSIP) and the Cybersecurity National Action Plan (CNAP). Scott also enabled communication between CIOs and procurement officers to cut down on acquisition time.

“There was the realization that we have to think beyond IT,” Kneidinger said. “Within the Federal government there’s some definite awareness of that change.”

Kniedinger said that in the next administration, the Federal CIO will have to continue conversations with agency leaders about the importance of cybersecurity to each agency’s mission.

Cybersecurity will continue to be a priority in the next administration because it has been a main concern in both parties when there has been a Democratic White House and Republican Congress. Now that both the executive and legislative branches will be controlled by the same party, more cybersecurity initiatives could get passed, according to Jeffrey Eisensmith, chief information security officer at DHS.

“Security is a non-static thing,” Eisensmith said. “The equipment you have today is not going to be good enough tomorrow.”

Eisensmith said that the Federal government needs to continuously invest in cyber capabilities and devices.

“It’s great to get toys but are you prepared for them?” Kneidinger said.