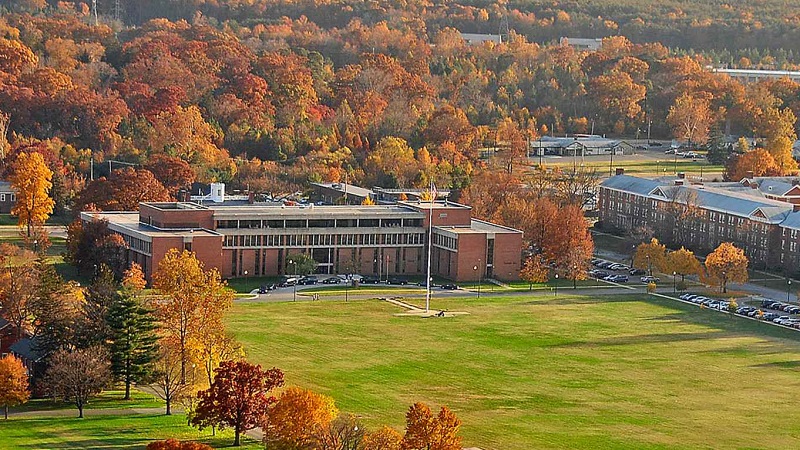 As the new year begins, Alfred Rivera, director of the Defense Information Systems Agency’s (DISA) Development and Business Center, will retire from the Federal government. Rivera, who stepped down today, has been in the Federal service for 35 years, and spent all but 10 of those years at DISA. Rivera will begin consulting following his retirement from the public sector.  After today, Stuart Timerman will serve as the acting director of the Development & Business Center.

“All the jobs I’ve had have given me a broader understanding of the different aspects needed be a good leader and to be able to build capabilities,” Rivera said. “It’s not just one technology, but the formulation of multiple technologies. Building a capability is more than just the technology itself, it’s about how you bring the business side into it and how do you bring the contracting and the acquisition side into it.”

In 1992 Rivera began working at DISA, only a year after the former Defense Communications Agency relaunched as DISA. As part of that shift, DISA inherited 59 new data centers. Rivera worked to cut that down to 11 data centers that meet the agency’s needs.

Rivera also created a Department of Defense (DoD) Enterprise Email, a project he called both the most challenging and most successful of his career. This email system is still one of the largest independent systems in the world, and was also one of the first at DoD to use authoritative identity management capability, a tool that DoD would later implement across multiple systems.

Rivera also shifted DISA’s power structure from one that held most power at the local level to a more centralized system, allowing for standardized customer applications.

“I’ve always said that I don’t necessarily want to be the smartest person in the circle,” Rivera said. “Being a good leader is about bringing the right people who are very good at what they do together, and then being the guy who molds solutions and capabilities.”

At MeriTalk, we salute Mr. Rivera for his public service- and we wish him well in his new career.