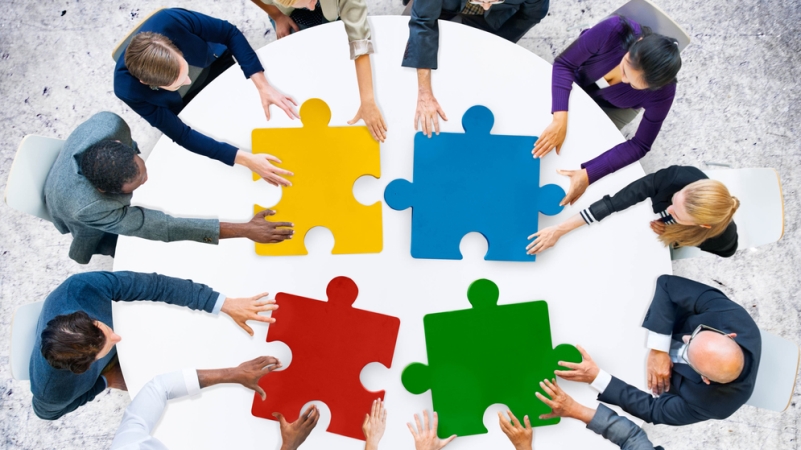 Federal agencies need to adopt a standardized taxonomy for their data, according to authors of the report “Accelerating the Mission: Recommendations for Optimizing Federal Technology Cost and Value in the Age of FITARA.”

The report, released Thursday, proposes a set of Technology Business Management (TBM) guidelines that would help agencies communicate with each other, Congress, and the private sector more effectively. It also claims that implementation of these standards could achieve $5.8 billion agencywide technology cost savings in the U.S. government.

“It’s almost like were speaking slightly different languages,” said Richard McKinney, CIO at the Department of Transportation. He explained that recent initiatives in the Federal government, such as a move toward shared services, would not work effectively if agencies didn’t have standardized ways of measuring themselves.

The report stems from a private-public partnered Commission on IT Cost, Opportunity, Strategy and Transparency (IT COST), which determined that the Federal government was facing many of the same standards challenges as the private sector. Though the report contains 21 total recommendations, the most central four include: adopting a standard taxonomy, employing a standard set of TBM metrics, establishing a TBM office in each department, and employing these practices in every agency to get across-the-board standardization.

“In more than 300 private sector organizations, the implementation of TBM has led to so much more than cost savings. TBM is a key driver of competitive differentiation, services transformation, cloud adoption and even career progression. We believe that it is our duty to take these valuable private sector learnings and use them to empower our peers in the public sector,” Chris Pick, TBM Council President, said in a press release about the report.

Pick added in an interview with MeriTalk that many private sector CIOs and IT professionals are at a point in their careers where they want to transfer their successes in the private sector to their government. Including himself: “I became a U.S. citizen a year ago, and I fully believe in this country.”

“There’s recognition […] that the government belongs to everybody,” McKinney agreed. “They really want to see us be successful.”

As a Federal CIO, McKinney found transfer of these private sector skills and practices to be a key step in doing his job more effectively.

“The way the private sector was approaching the categorization of IT spend was really the way we wanted to go,” McKinney said, adding that this method could give him the ability to develop granular cost-benefits in his reports. “This taxonomy should be able to work for everybody.”

“No one should take these jobs without accepting that you’re going to be accountable,” said McKinney. “I believe that this taxonomy and this discipline will give us the tools we need to exercise that accountability.”

Both McKinney and Pick are passionate about implementing these recommendations to improve government, and are optimistic that there will be far-reaching support.

“There is no red or blue in IT,” McKinney said.

“I don’t think we can afford not to do this now,” Pick added.