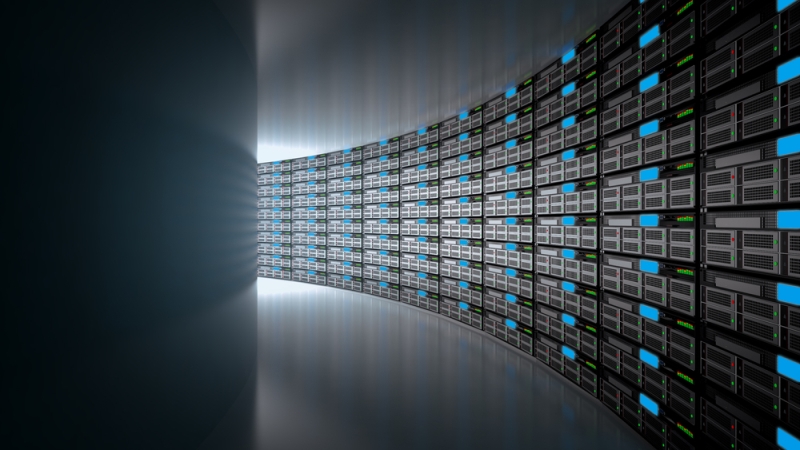 “The important work agencies are undertaking as part of the Data Center Optimization Initiative will help move the Federal government toward an IT portfolio that is more efficient, more effective, more secure, and better able to deliver world-class services to the American people,” U.S. Chief Information Officer (CIO) Tony Scott wrote in a blog post.

Agencies must install energy measuring systems to track power usage, complete virtualization and server utilization metrics to ensure that equipment is being used efficiently, and track the use of space in Federal data centers. The initiative also includes a power usage effectiveness target to increase energy efficiency.

The initiative seeks to reduce the cost of Federal data centers by 25 percent by 2018. This will result in $2.7 billion in cost savings and avoidances.

This initiative adds on to previous government policies such as the Federal Information Technology Acquisition Reform Act (FITARA), which is an act that requires agencies to be scored based on data center inventories, strategies to close or optimize data centers, and calculations of cost savings. Agencies have already closed more than 1,900 data centers, which reduced the Federal real estate footprint by 1.2 million square feet.

As of Monday, the DCOI takes over for the Federal Data Center Consolidation Initiative (FDCCI) as the primary policy for data center consolidation and optimization.