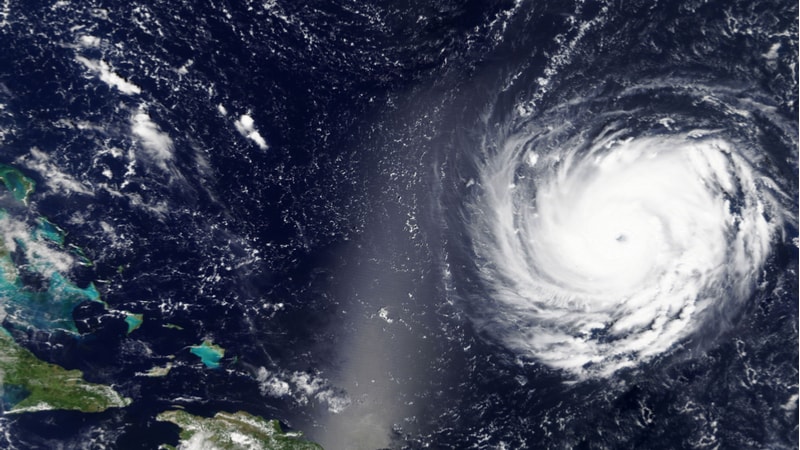 The Department of Homeland Security (DHS) announced today that its Science and Technology Directorate’s web-based Hurricane Evacuation (HURREVAC) system was used on a larger scale during the 2018 hurricane season than in its 2017 debut, and is looking to become fully operational for the 2019 season. HURREVAC consolidates forecast and planning data to provide emergency managers with decision-making support tools both before and during hurricane season. The redesigned system, which will soon fully replace the legacy system, has “new capabilities implemented on an agile, open architecture platform with new innovative visualization tools, imbedded training and storm simulation resources, as well as the capability to be run on mobile devices,” DHS said.