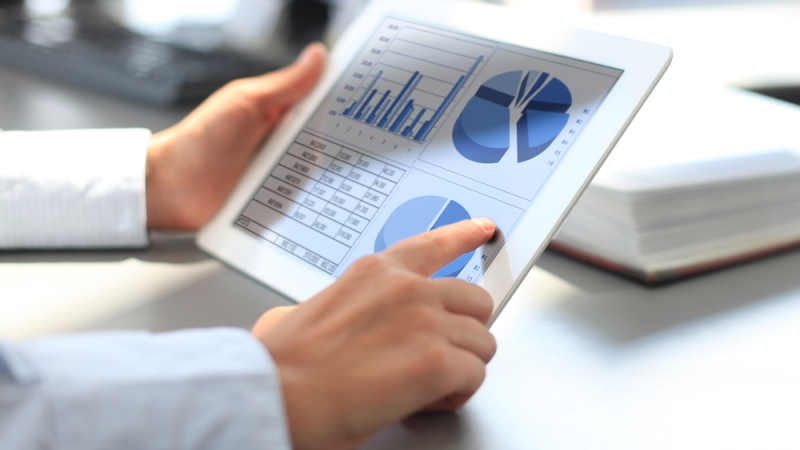 “This bill is needed, I support it completely, I congratulate my colleagues for their leadership on it, and let’s get together and pass it this year,” Rep. Carolyn Maloney, D-N.Y., said in support of the bill in a panel at the Financial Data Summit on Thursday.

“I also believe Congress has a responsibility to express what we think the best principles are for financial regulation. This is why I’m supportive of the Financial Transparency Act and believe it’s time for financial regulators to update their data standards for the 21st century,” said Rep. Randy Hultgren, R-Ill.

During the panel, Issa was asked why financial regulatory agencies couldn’t have modernized reporting requirements on their own, rather than through legislation.

“I guess the easy answer is, they didn’t,” said Issa, elaborating that many agencies are comfortable with paper and PDF reporting formats, which are difficult to search and less secure.

“The reason we need this is because they won’t share, so we have to force them to do it,” added Maloney. She also expressed her support for requiring financial reports to be in Extensible Business Reporting Language (XBRL), a free global standard for the exchange of business information. She applauded the Securities and Exchange Commission for proposing a rule two weeks ago that would require publicly traded companies to submit their reports in inline XBRL.

Though Maloney was in the minority of Congress members that supported XBRL requirements two years ago, she said that many are already changing their minds. She said that educating her colleagues is one of the most important components in garnering support for XBRL and the Financial Data Act.

“Acronyms that you all are so comfortable with become paralyzing to others and be seen as one more thing that we’re going to be requiring out of companies,” said Hultgren.

Issa added that sometimes one constituent, donor, or organization can convince a legislator that such financial data regulations are bad based on misinformation or a desire to profit through deciphering the confusion that current standards create.

“What I do know is that a member became convinced based on a constituent talking about the burden of a few thousand dollars in software,” said Issa. “And that can derail 535 people making a decision if you can’t educate them.”

“I think we should have a press conference, the three of us, on why this is important, and send out a joint editorial memo to editorial boards across the country,” suggested Maloney. “This is to me like apple pie. It’s noncontroversial as far as I’m concerned. It’s just plain good government, good efficiency, good productivity. It’s good for business, good for people, good for government, good for everyone.”

Issa added that the advances in financial data regulation should act as inspiration for widespread data standardization within government.

“Where I think we’re about to turn a page is the assumption that all information from government should be, in fact, machine searchable, should in fact have the kind of robustness that the DATA Act required for financial reporting. The Financial Transparency Act obviously is another step on the financial side, but today what I’d like to say is, we need more information than financial,” said Issa. “I think we have to understand that the battle is for all the information of government to be in a format where when you want to know what’s happening for a company or with the government, you also will be able to search broadly in multiple databases.”

Issa also called the Trump administration a “golden opportunity” for these kinds of modernization, because so many of the officials come from the private sector and expect things to work the first time.

“When you put people in that are used to getting reports in real time, you change the dynamics of organizations,” Issa said.