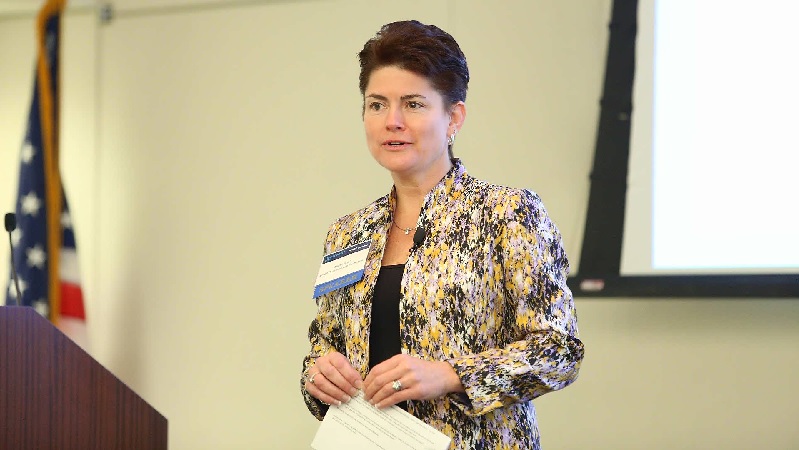 When the cloud houses many single applications that aren’t designed to work with other servers, it can indicate communication problems within government agencies.

“Two offices that never talk to each other, they’re doing the same thing,” said Maria Roat, chief information officer at the SBA, who spoke at Cloud Connect on Nov. 2 in Washington, D.C. “The problem right now is the cloud is really siloed.”

“It can be overwhelming but it’s doable,” Roat said.

Agencies also need to look forward to the capabilities they’ll need in the future. Roat said that if an agency installs new routers, they need to consider what those routers will be able to support in the coming years and whether they’ll be able to accommodate new technology such as software defined networking.

When Roat was the chief technology officer of the Department of Transportation, she began talking about hybrid cloud solutions in 2013.

The DoT created a hybrid cloud solution as an enterprise solution in 18 months.

“Not every solution is the same,” Roat said.

Agencies need to figure out what they own, get rid of old applications, and find the multicloud solution that fits their needs, according to Roat.

“Some of this is not new but people are not taking advantage of it,” she said.