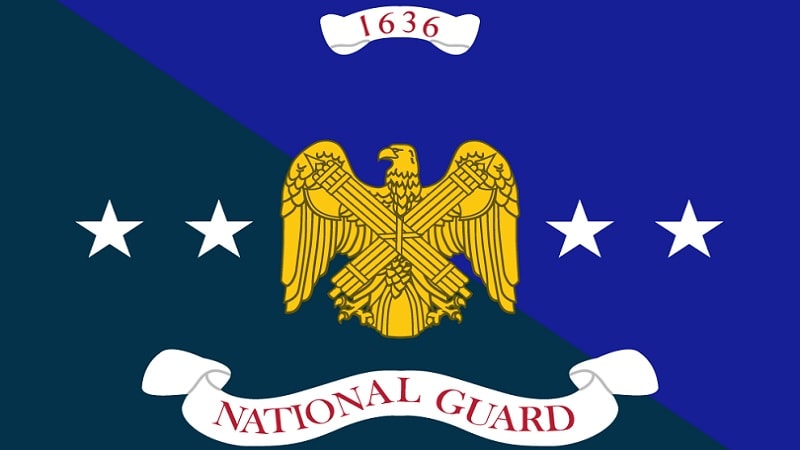 In response to recent cyberattacks against local governments in Texas and Louisiana, U.S. National Guard cyber response teams have been called in to help get the governments back online.

“Effective cybersecurity requires a whole-of-government approach,” said Air Force Gen. Joseph Lengyel, chief of the National Guard Bureau, in an Aug. 22 press release. “We succeed because we have built and sustained close relationships with our state, local, interagency cyber partners.”

Following a ransomware attack that impacted at least 23 local government entities in Texas earlier this month, the Army and Air Guard deployed nearly 40 cyber personnel to assist state and local specialists in conducting a cyber assessment and to help with response and recovery efforts.

In July, Louisiana was hit with a series of cybersecurity breaches at local school districts. The attacks, which lead to Gov. John Bel Edwards to declare a state of emergency, impacted three school systems in north Louisiana. As part of the emergency declaration, Edwards asked for the National Guard’s cyber assets to partner with state experts to get thousands of impacted student back into the classroom.

“Once again, the National Guard and its productive partnerships were able to help our neighbors. We’re proud we contributed to efforts to get several schools and state agencies back online,” said Lengyel. “The cyber threat is real and the National Guard will counter these threats in the months and years to come.”