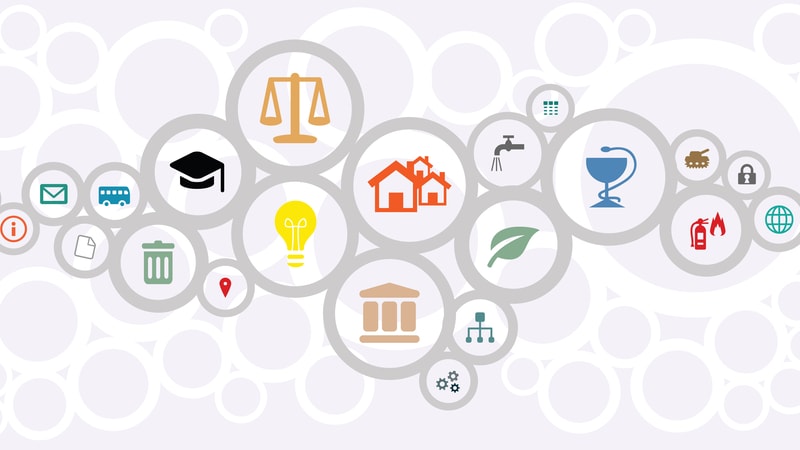 A new survey from Accenture found that while most users of government digital services across several countries are satisfied and want government to make them easier to access, most American respondents don’t use them at all.

The survey, which reached 5,000 people in the U.S., the U.K., Australia, Germany, and Singapore, found that 55 percent of the roughly 1,000 American survey respondents didn’t use or know about government digital services – a high percentage compared to other countries and the survey average of 31 percent. In Singapore, for example, only eight percent of respondents didn’t use or know about digital services.

However, those who do use government digital services have a positive opinion of them. Across all countries, the survey found 61 percent of respondents are satisfied with their experience, and 59 percent want government to offer more “proactive” content, using data on demographics and location.

“One of the first steps governments can take to create a better public perception is to simply bring services online and to promote the services currently available on a digital platform,” said Mark Lyons, head of Accenture’s Global Public Service business.