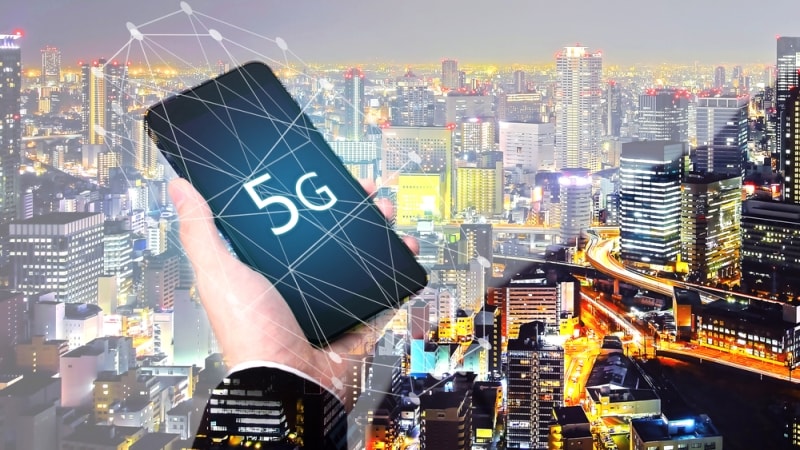 Nine more companies have joined the Open RAN Policy Coalition, bringing the total number of members to 54. The coalition, formed in May, is seeking to promote policies to open up the radio access networks (RAN) – a key part of the architecture necessary for 5G wireless services.

In traditional networks, the core network connects to the internet to access an application. “With the advent of 5G, the core and the application functionality will shift closer to the end user,” said Diane Rinaldo, the coalition’s executive director, in a May interview with MeriTalk. This shift to 5G makes the RAN cell sites more vital, she said.

In previous generations of wireless technology, one manufacturer would provide the radios, hardware, and software in a “closed proprietary solution” at a RAN cell site. The companies in the Open RAN Policy Coalition want to be able diversify the component elements in the RAN to drive innovation and competition as more 5G networks are deployed.

There is a push on Capitol Hill led by Sen. Warner and others to provide funding for Open RAN research and development (R&D) as well as funding to promote open standards internationally.