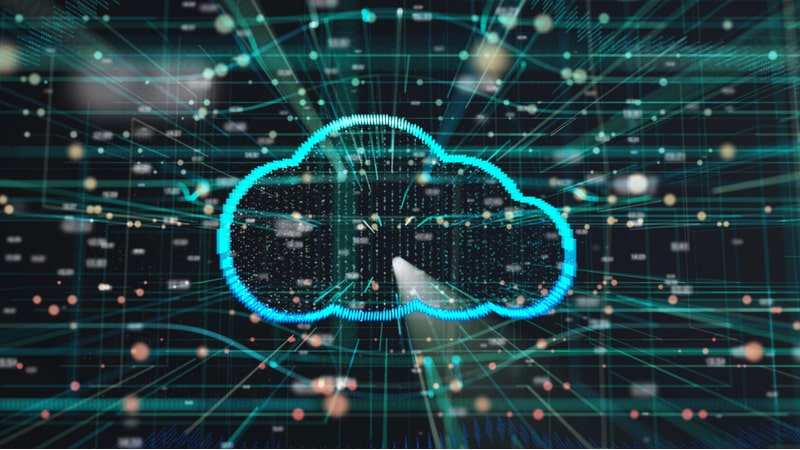 Since the Continuous Diagnostics and Mitigation (CDM) program launched the minimal viable product version of its new dashboard last month, more Federal agencies have seen the value in choosing a cloud-hosted dashboard due in part to the need for more scalability in light of the coronavirus pandemic, CDM Project Manager Judy Baltensperger said today at MeriTalk’s CDM Central: Tales from the Frontlines virtual event.

“One of the most significant change that we’ve seen, and this was attributed to the COVID situation, is that with the rollout of agency dashboard minimal viable product, we have noticed that four of the seven pilot agencies have chosen to go to a cloud hosting environment,” she said.

Baltensperger said she was “ecstatic” that so many agencies chose to move to the cloud-hosted option because it allows them to exploit the full capabilities of the CDM dashboard. “We will be able to scale and based on the needs of the data that you have, we can scale up or we can scale down, we can manage it,” she explained.

Larger and federated agencies, according to Baltensperger, often have so much data that the original CDM dashboard product could not handle it. Moving to new technology such as cloud improves the product’s ability to perform at scale, she said. As the Cybersecurity and Infrastructure Security Agency (CISA) continues to implement more pilots, Baltensperger said that CFO Act agencies choosing to use a cloud-hosted environment will help the program stay aligned with its goals.

The minimal viable product dashboard also has user feedback mechanisms where agencies using the CDM dashboard can provide insights to CISA about necessary improvements. Baltensperger said that improving data quality and agency trust in the data going forward is important to the program.

Other changes such as increasing visibility into the datasets, new dashboard visualizations, and identity access management tools have also been flagged by users in the feedback process, she said.

Please visit CDM Central: Tales from the Frontlines for on-demand replays of today’s conference sessions. Then continue the conversation on July 15 at 1:30 p.m. EDT with MeriTalk’s CDM: The Next Chapter webinar that explores our recent survey of government and industry stakeholders to catalog  progress and chart the path forward for the program.