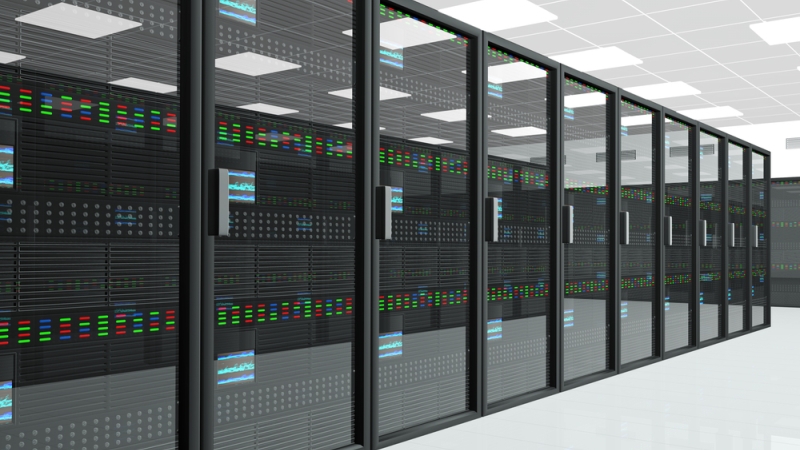 One way for agencies to adhere to the new data center energy efficiency policy is to upgrade legacy IT systems, according to Rob Davies, ViON’s executive vice president of operations.

The House of Representatives passed the Energy Efficient Government Technology Act (HR 306), which requires the Office of Management and Budget to collaborate with Federal agencies on plans to purchase and use energy efficient data center technologies. The bill is awaiting a vote in the Senate.

Agencies should look into their IT inventories before they choose to buy a new energy efficient product in order to meet the requirements of the bill, according to Davies.

“They may not need to go out and buy something new,” Davies said.

The bill covers IT entities from physical spaces to energy certifications.

“The most important thing the agencies can do is figure out what the requirements in reporting [are] and find their baselines from there,” Davies said.

Agencies that operate on data center systems that can be 8 years old or more could benefit from using the new storage capabilities on new technologies. Agencies often don’t have the budget to shift to brand new systems all in one push; therefore, ViON allows them to buy the technology by the terabyte.

“They only buy the technology that they need when they need it,” Davies said. “Many times we can help them ramp up at the same price as the maintenance cost of that technology.”

Davies said that this process plays a part in a rewarding cycle for technology acquisition because agencies pay less for new technologies, and buy less of it, which allows them to spend less on power. The power savings help the agencies meet the energy efficiency requirements of the new bill. Agencies are able to increase the density of workload on a particular platform while saving energy because of the newly available storage capabilities.

“We can then show them the power savings after a month of operation,” Davies said.

Davies said that the agencies that ViON works with should already be able to meet the specifications outlined in the new bill, because energy plays a factor in savings. Davies talks to consumers about factors such as the proper location, design, and temperature of data centers that will present the best energy results. Agencies could choose to save energy by closing many of their data centers or by moving to a converged or hyper converged infrastructure system.

“It’s something that has already been under consideration as a smart thing to do,” Davies said.