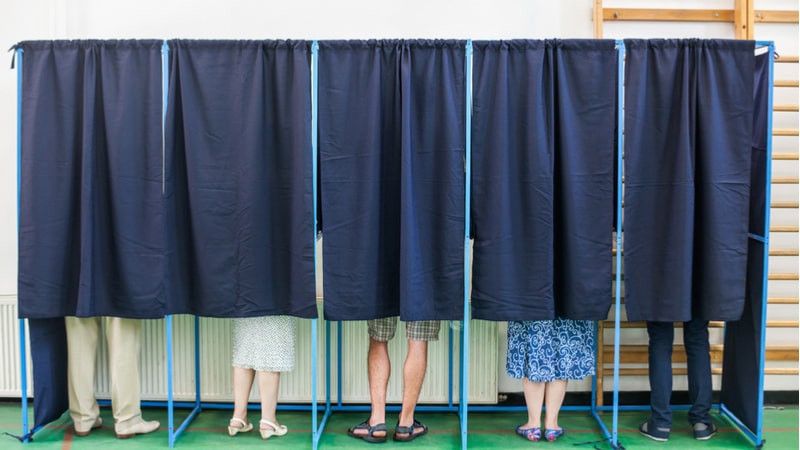 Microsoft announced Sept. 20 that it is extending free security support for Federally certified voting systems running Windows 7 through the 2020 election. Microsoft had previously announced it was ceasing to support Windows 7.

In a blog post, Tom Burt, corporate vice president of Customer Security and Trust at Microsoft, explained that “as we head into the 2020 elections, we know there is a relatively small but still significant number of certified voting machines in operation running on Windows 7.”

Burt further acknowledged that “transitioning to machines running newer operating systems in time for the 2020 election may not be possible for a number of reasons, including the lengthy voting machine certification process.”

The decision to extend support is part of Microsoft’s Defending Democracy Program, which is focused on bringing Microsoft’s security product to political campaigns, parties, the election community, and democracy-focused nongovernmental organizations.

Microsoft said that the extension of support isn’t limited to U.S. voting systems. Microsoft will extend support “other democratic countries, as defined by the EIU Democracy Index, that have national elections in 2020 and express interest.”