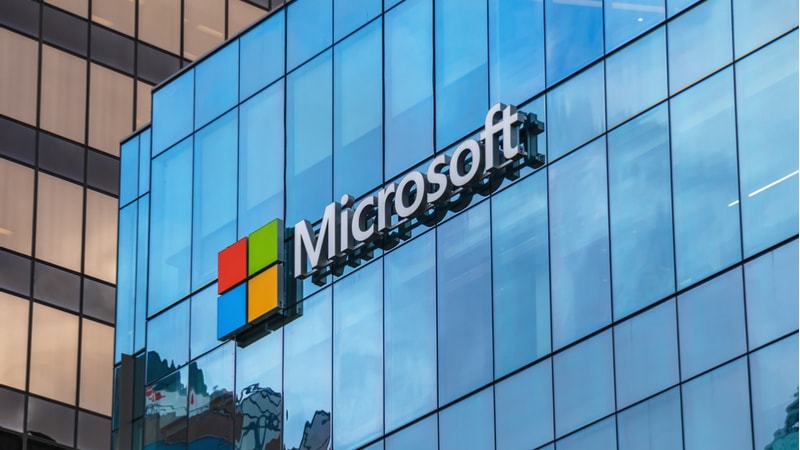 At an event today in Washington, D.C., Microsoft President Brad Smith discussed the importance of expanding rural broadband access to close the digital gap, and what Microsoft is doing to advance its Airband initiative. The initiative was launched in July 2017 and initially aimed at expanding broadband access to two million rural Americans who currently lack access. However, after its first year, Microsoft announced a bigger goal for the effort.

“Given our early progress, today we are raising our goal and increasing our commitment,” Smith said. “Microsoft will pursue work to extend broadband access to three million Americans in rural areas by July 2022.”

Microsoft also announced its initiative will cover 25 states by next year.

As part of the Airband initiative, Microsoft is partnering with telecommunication companies across the United States. At today’s event, Smith stressed that improving broadband access and use cannot be done “through cables alone.”

Instead, a Microsoft press release explained that the company and its partners are “using a mix of technologies to close the rural broadband gap. This includes TV white spaces, which provides an economical wireless solution for rural areas.” To help improve access expansion, Microsoft is also working with hardware manufacturers to lower the price of devices that use TV white-space spectrum, which Microsoft said is “critical to lowering costs for rural broadband and expanding access.”

Smith emphasized that Microsoft didn’t start this initiative to become a telecommunications company and said that as Microsoft brings in a revenue share from its telecommunication partners, it will reinvest “every dollar” it gets over the next five years to expand rural broadband access.

Smith also stressed the importance of accurate broadband access and use data, and raised the alarm on the Federal Communications Commission’s (FCC) current numbers for those categories. He zeroed in on Ferry County in Washington state–explaining that FCC data indicates that 100 percent of Ferry County residents have access to broadband. However, when Smith met with local government officials, they said they very few residents had access, and those that did were using broadband in businesses.

“Without a proper broadband connection, these communities can’t start or run a modern business, access telemedicine, take an online class, digitally transform their farm, or research a school project online,” Smith said. “You see this dilemma play out in the U.S. Bureau of Labor Statistics employment data, which shows the highest unemployment rates are frequently located in the counties with the lowest availability of broadband. As a nation, we can’t afford to turn our backs on these communities as we head into the future.”