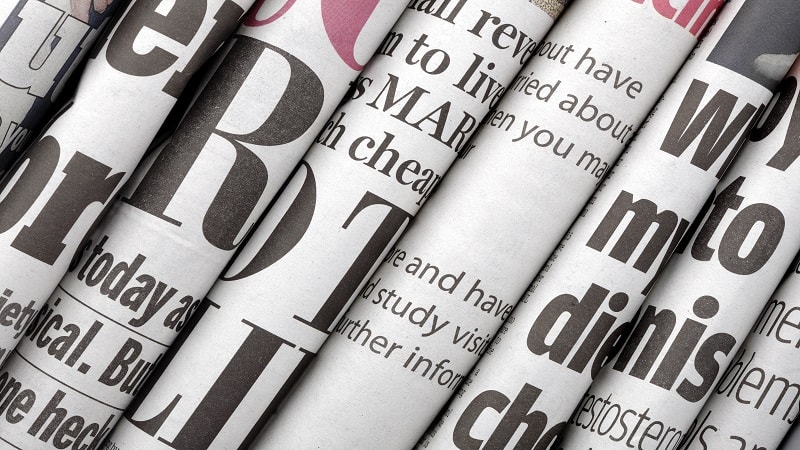 The U.S. Marine Corps is the latest military branch to hold a hackathon. Over the week, the U.S. Marine Corps held a live hackathon focused on its public-facing websites and services. The event, called Hack the Marines, paid out $80,000 in bug bounties to researchers for discovering 75 new vulnerabilities. “Hack the Marine Corps allows us to leverage the talents of the global ethical hacker community to take an honest, hard look at our current cybersecurity posture,” said Maj. Gen. Matthew Glavy, Commander, U.S. Marine Corps Forces Cyberspace Command. “Our Marines need to operate against the best. What we learn from this program will assist the Marine Corps in improving our warfighting platform, the Marine Corps Enterprise Network. Working with the ethical hacker community provides us with a large return on investment to identify and mitigate current critical vulnerabilities, reduce attack surfaces, and minimize future vulnerabilities. It will make us more combat ready.”

The Government Accountability Office announced today that it will begin a daily “Just Facts” series on Twitter to bring to light interesting government-related tidbits that may be buried “on page 10, 100, or even 300” of the close to 1,000 reports GAO publishes each year. A new GAO blog post provides a few examples of the nuggets of Federal agency wisdom that Twitter followers can expect to see daily.

Law firm Sidley Austin announced that Joan Loughnane, the former Acting Deputy United States Attorney and Acting Chief of the Complex Frauds and Cybercrime Unit at the United States Attorney’s Office for the Southern District of New York, will be joining the firm’s white collar government litigations and investigations practice. “She will strengthen our already deep bench of former prosecutors, particularly in the critical and burgeoning area of cybersecurity, where Joan brings impressive experience from her time as acting head of the Complex Frauds and Cybercrime Unit and from her involvement in some of the most significant hacking cases in recent history,” said Sam Gandhi, managing partner of Sidley’s New York office.