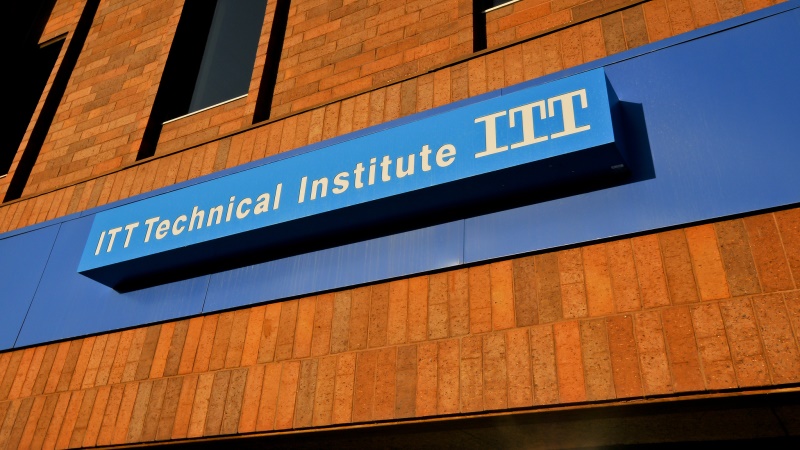 On the morning of Sept. 6, the Massachusetts Department of Higher Education (DHE) and the 37 other states that housed branches of ITT Technical Institute received word that the school was closing. By midday, DHE placed information about the closing on its website, and has continued adding information since.

Katy Abel, associate commissioner for external affairs at DHE, said the department had no preparation for the announcement, but was aware ITT Tech had been experiencing issues. In August, DHE sent a memo to ITT Tech’s chief information officer (CIO) asking for information on the school’s status. A few weeks later, the institution announced its closing.

“Massachusetts, probably like other states, was caught off guard,” Abel said. “ITT Tech did not notify us in advance of the day they were closing. We felt it was our responsibility to try and be a resource.”

The Department of Education (DOE) immediately reached out to DHE, giving it the contact information of those who could be reached for more guidance on how to coach students through canceling loans or transferring credits. DHE began adding information to its website as they received it. On the DHE site, there is a large banner with the heading “Latest Info: ITT Closing.” The banner links to a page with steps on how to apply for a student loan discharge and how to transfer credit to other institutions. There are links to community colleges in Massachusetts and ITT Tech partner schools that may accept credit from the recently closed institution.

Abel said DHE disseminated messages through social media, news releases, the governor’s office, and local media sources to inform students of their options. Five hundred students attended ITT Tech in Massachusetts; there were two branches in the state. Abel said that the U.S. Department of Education served as a good partner in dispersing information quickly. As of Sept. 16, the DHE site page with ITT Tech closing information had more than 1,000 views.

“Given that there are about 500 ITTTech students in Massachusetts, we’re pleased with those numbers,” Abel said.