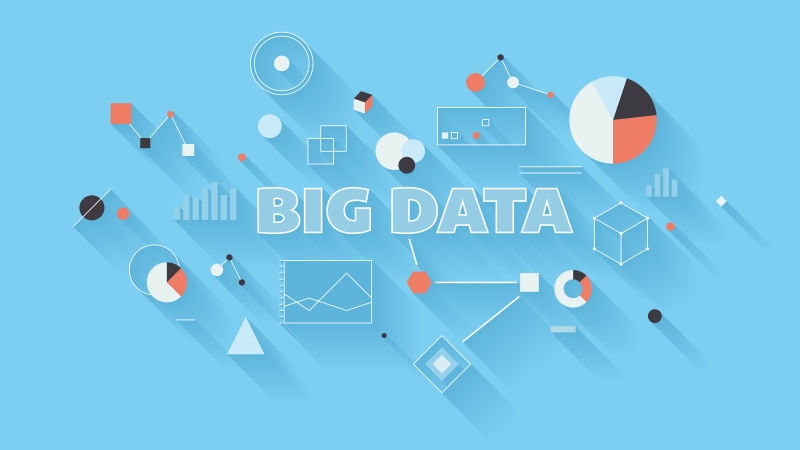 Almost one-fifth of Feds said they are outright not supporting data collaboration across teams, according to a new MeriTalk study.

The study, titled “Acing the Big Data Test,” was released on Jan. 30. Created in partnership with the data services company Teradata, the study reveals how Federal agencies are managing big data and how they can improve information sharing practices.

Only 35 percent of Federal IT managers say they are successful at sharing data across platforms, the study reveals. According to Carrie Feord, government marketing director at Teradata, Federal hesitation to share data is often the result of fear.

“The hesitancy to share is surprising, but people hold on to data so tight,” Feord said. “The fear is ‘what if the public sees something we’re not?’ That’s why analytics matter.”

The study reflects that 72 percent of Feds are using big data to improve mission outcomes, but only 57 percent have a workable plan to accommodate the influx of Internet of Things (IoT) data. Feord said that big data management plans are growing more prevalent, especially among state and local governments.

Although Feds pointed out areas in which they are struggling to share data, they also indicated areas where they are successfully using big data: 45 percent said they are using big data to improve operational efficiency, 44 percent are executing cybersecurity analytics, and 41 percent are establishing performance tracking metrics.

Through IoT data and big data analytics, Feds stated they could maximize productivity among existing IT applications, rectify flaws in IT infrastructure, and improve user experience of IT services in the next three to five years. Feord stated that data analytics will probably grow in the upcoming year.

“Everyone has the data. It can sit there and do nothing,” Feord said. “If you’re not using it, then there’s the fear factor. Once you use it, that’s where fear goes away.”