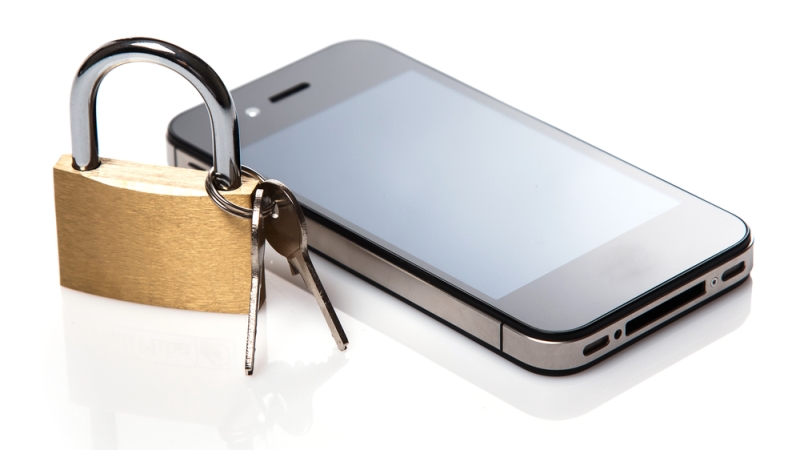 “In light of the recent cyber hack at the DCCC that released cellphone members of all Democratic Members of Congress–reportedly conducted by the Russian government–our foreign adversaries can now acquire cellphone voice and text data of over 180 Congress members with impunity,” Lieu wrote.

The SS7 flaw allows hackers to access voice and text data from a phone as long as the hacker knows the phone number. Since the DCCC hack released congressional phone numbers, this could present a serious breach of national security.

German researchers revealed the flaw on April 16, prompting the FCC to open an investigation on April 20.

“The SS7 problem is no longer a theoretical threat. We now have a mass release of cellphone numbers of Members of Congress likely caused by a Russian government that has full access to utilize the SS7 flaw,” Lieu wrote.