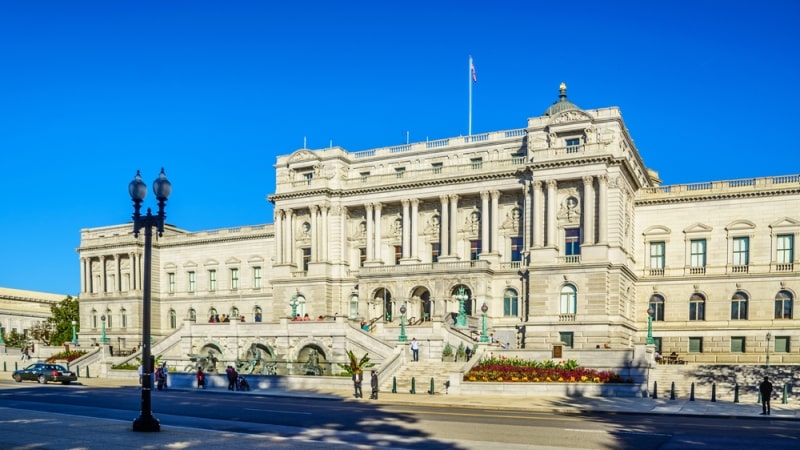 The Library of Congress is modernizing its IT and taking a hybrid cloud approach to its storage infrastructure, agency leaders told senators during a November 7 hearing of the Senate Rules and Administration Committee.

Dr. Carla Hayden, the Librarian of Congress, described how, in the wake of a 2015 Government Accountability Office (GAO) report that made over 100 recommendations on all aspects of the Library’s IT, the agency has made substantial progress, and aims to close all recommendations out by the end of the calendar year.

“The Library is a different organization from what it was just a short time ago, and over the last few years, we have stabilized our core IT structure, we have streamlined and strengthened our IT governance, and we have centralized and professionalized our IT workforce. That hard work has allowed us to close and implement nearly 95 percent of the GAO recommendations made in 2015,” said Dr. Hayden.

That modernization effort includes an overhaul of records storage, utilizing both the cloud and a new data center.

“We’re looking at making sure that we have a variety of storage capacities, and that includes both the cloud and physical storage capacities. Because of the nature of materials we are storing, some need to be on-site,” Dr. Hayden noted.

The Library is rationalizing its records and carefully selecting the right forms of storage for the organization’s needs, with the agency on track to migrate all production systems to either the cloud or the data center by the end of fiscal year 2020, said CIO Bud Barton.

“We are taking several prongs of approach to the storage issue … stabilization was the first phase. The second phase of the IT modernization was what we called optimization, and then modernization,” said Barton. “The optimization part of storage is making sure that where we need storage, we’re using the right type of storage. For example, if we’re presenting information to the public, we want that information to appear on their screens instantly, so that’s going to have a different type of storage than preservation storage,” he added.

That migration includes the U.S. Copyright Office – a component of the Library of Congress – which is moving its recordation system from a paper-based one to a digital system. The office has also succeeded in digitizing its public records, making 41 million physical images available digitally in March.

“We are continuing to digitize the remainder of Copyright Office records, and that is one of the workstreams we do have for modernization this year,” said Karyn Temple, director of the U.S. Copyright Office.

In other modernization projects at the Library, the agency has centralized its IT operations, brought in a technical advisor to help the overhaul of the copyright system, and is working with the Congressional Research Service for a new research and information system.