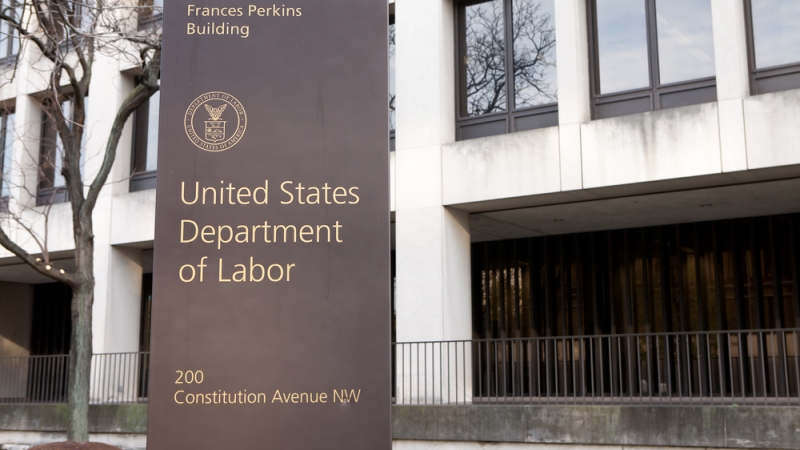 Dawn Leaf, who served in the Department of Labor since 2012, announced her retirement as chief information officer on Sept. 5. Her last day will be Sept. 30.

Leaf served as deputy CIO and then CIO.

Under Leaf’s leadership, the DoL has upgraded its nine legacy email systems to a cloud-based service, and transitioned its human resources to a Federal shared service system. The DoL has also made strides in data center consolidation.

Leaf joined DOL after working as a senior adviser on cloud issues at the National Institute for Standards and Technology, deputy CIO and CTO at the Department of Commerce, CIO of the Bureau of Industry and Security and as CTO of the Smithsonian Institution.

Gundeep Ahluwalia, who started in August as deputy CIO of DOL, will take over after Leaf departs.