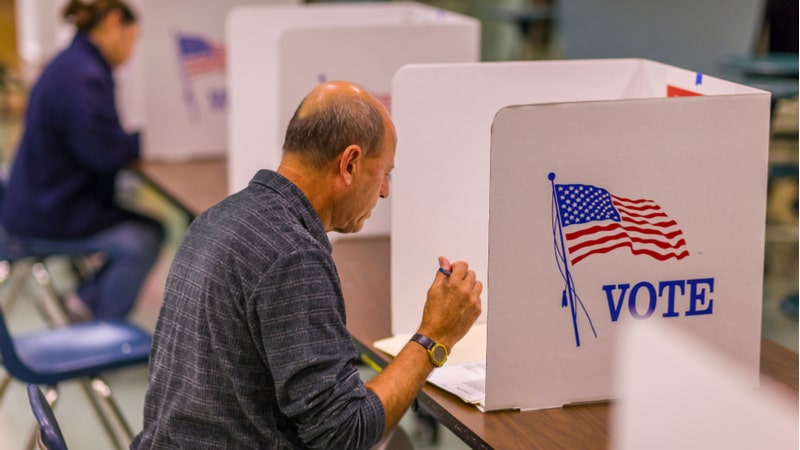 Christopher Krebs, under secretary for the Department of Homeland Security’s National Protection and Programs Directorate (NPPD), said DHS is not seeing an increased number of cyberattacks on election systems, but “a consistent and persistent level of activity” in that arena. Krebs’ remarks, reported by The Hill, came one day after NBC News reported on an intelligence assessment from DHS that cited “a growing volume of cyber activity targeting election infrastructure is 2018.” The assessment stated that all potential intrusions were stopped or mitigated.  In his comments to The Hill, Krebs appeared to push back on the notion that attacks are growing, and noted that information sharing from state and local election officials has increased.