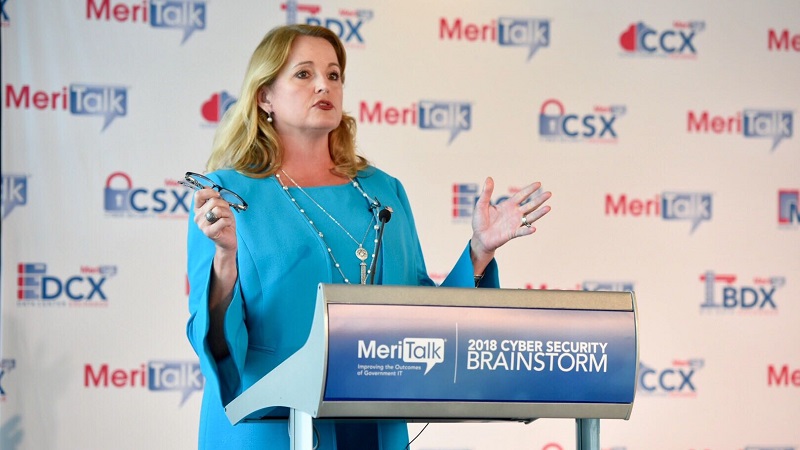 Top Federal officials are pointing to new research from MeriTalk and the American Council for Technology and Industry Advisory Council (ACT-IAC) as evidence that the Trump administration’s Federal government IT modernization efforts are making solid progress.

The MeriTalk/ACT-IAC study, titled “Reimagining Government IT” and released earlier this week, surveyed 300 Federal finance, IT, and procurement decision makers and found that 83 percent believe their agency’s future mission success depends on IT modernization, and that strides toward modernization are well underway.

The survey found that 94 percent of Feds have “felt a shift in momentum” toward the future state of Federal IT, with more than half – 53 percent – saying the shift has been significant. When asked what Federal initiatives were driving the most change in government IT, the officials cited the administration’s Cybersecurity Executive Order, the Cloud First Policy, the Modernizing Government Technology (MGT) Act, and the Federal IT Acquisition Reform Act (FITARA) as doing the most to move modernization forward.

“Through the President’s Management Agenda, we made a commitment to technology modernization and accelerating use of leading technology practices so Federal agencies can more effectively deliver on their mission,” commented Federal CIO Suzette Kent.

“This survey indicates that our modernization efforts have already had a positive impact,” she said. “Through updating policies, enabling new funding vehicles, such as Working Capital Funds and the Technology Modernization Fund, we are making real progress on transforming our government into a model fit to serve 21st century Americans.”

“The survey shows that this Administration’s IT modernization efforts are being well-received across the Federal government,” said Margaret Weichert, Deputy Director for Management at the Office of Management and Budget, and also recently named Acting Director of the Office of Personnel Management.

“Old technology has long prevented our workforce from achieving their mission, but it’s clear the President’s Management Agenda was the turning point for change,” she said. “Federal employees are now seeing better opportunities, processes and technology that are leading to direct, tangible results. Agencies are able to deliver better mission outcomes, provide excellent service, and be effective stewards of taxpayer dollars.”