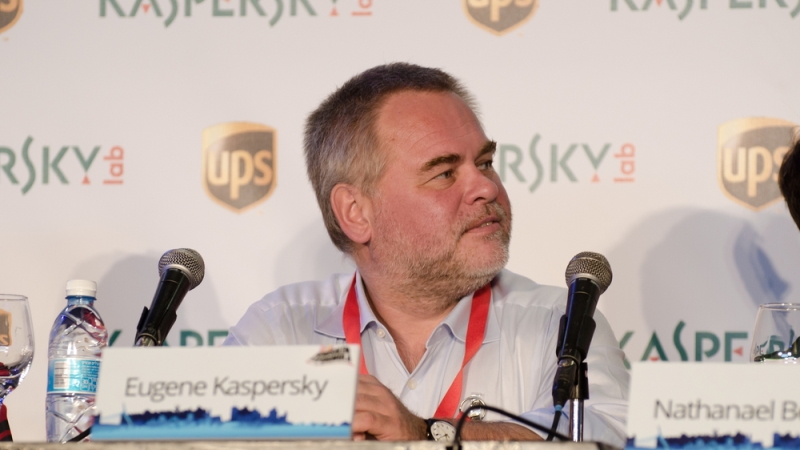 Kaspersky Lab is willing to turn over its source code to the U.S. government to dispel rumors that the company has ties to the Russian Kremlin, CEO Eugene Kaspersky told the Associated Press on July 1.

“If the United States needs, we can disclose the source code,” Kaspersky said. “Anything I can do to prove that we don’t behave maliciously, I will do it.”

Russian involvement in the 2016 election drew suspicion on the Russia-based company, and NBC News reported last week that FBI agents visited the homes of Kaspersky employees to interview them as a part of a counter-intelligence operation.

Kaspersky told AP that he thinks his company’s relationship with the FBI may now be “completely ruined.”

The company has also faced the mistrust of U.S. national security agencies, as the chiefs of the NSA, CIA, and FBI told Sen. Marco Rubio, R-Fla., that they would not be comfortable using Kaspersky products within their own agencies.

A recent provision to the Senate defense spending bill, authored by Sen. Jeanne Shaheen, D-N.H., would also bar the department of Defense from doing business with Kaspersky.

“The ties between Kaspersky Lab and the Kremlin are very alarming,” said Shaheen. “This has led to a consensus in Congress and among administration officials that Kaspersky Lab cannot be trusted to protect critical infrastructure, particularly computer systems vital to our nation’s security.”

Kaspersky has also offered to testify before Congress on the trustworthiness of his company.