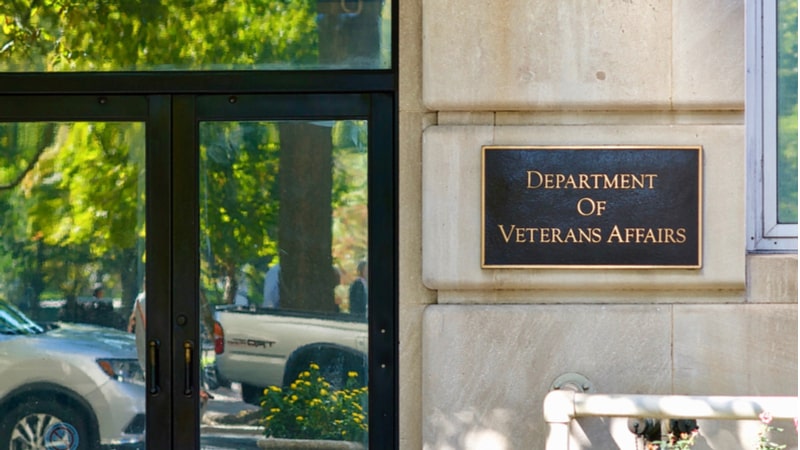 Department of Veterans Affairs (VA) Chief Acquisition Officer and Principal Executive Director Karen Brazell was promoted to assistant secretary of the Office of Enterprise Integration (OEI) on April 7. Brazell has served in her current role since 2018. Prior to VA, she served as chief of staff to the White House Military Office and deputy director of Acquisition and Resource Integration at the Naval Facilities Command. “Karen is an excellent choice to lead OEI, which is charged with integrating the operations. OEI played a critical role in the successful rollout of the MISSION Act and countless other efforts aimed at helping Veterans, and Veterans will continue to benefit under her leadership,” Secretary Robert Wilkie said. Brazell is replacing Melissa Glynn, the former assistant secretary who left for a position in the private sector this month, according to her LinkedIn page.