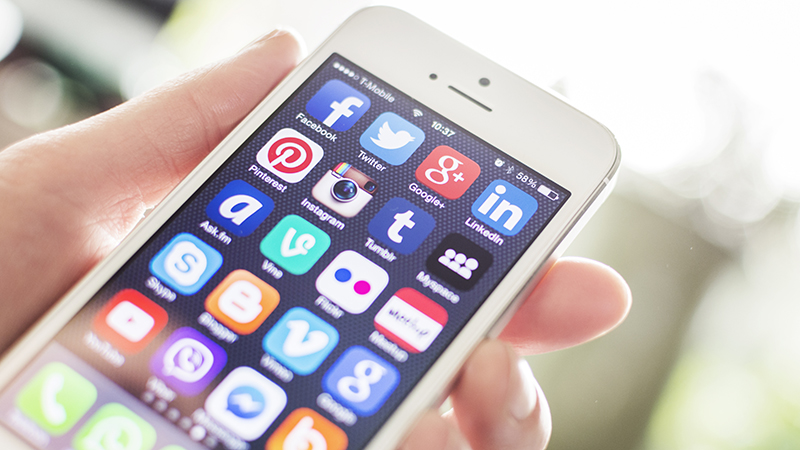 The Justice Department filed a motion Friday to compel Apple to comply with an earlier court order directing the company to assist the FBI in unlocking an iPhone belonging to one of the attackers in the San Bernardino mass shooting.

The 35-page motion to compel presents a snappish point-by-point rebuttal of Apple CEO Tim Cook’s public refusal to cooperate with the government on the case. Here’s a look at the government’s argument as it unfolds in the document.