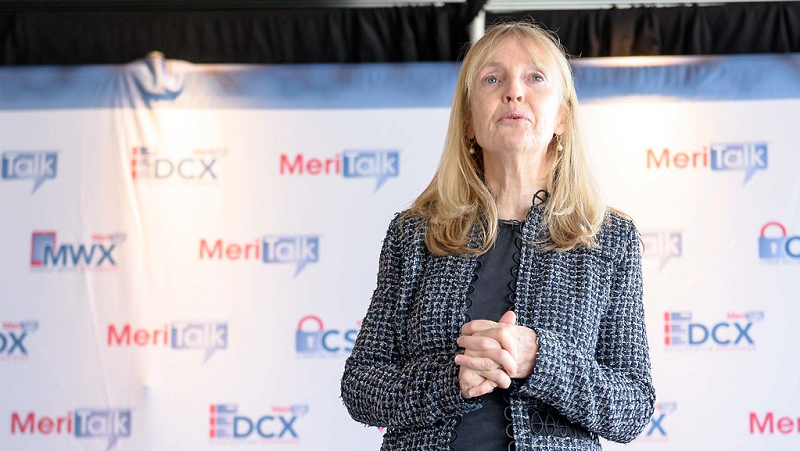 Joanne Collins Smee, the director of Technology Transformation Services (TTS) and deputy commissioner of the Federal Acquisition Service (FAS), will leave the General Services Administration (GSA) at the end of August, the agency announced.

“It has been an honor to serve in government, and I am so pleased at the enormous progress that GSA has made in modernizing government IT in such a short time,” Smee said in a statement.

Collins Smee took the reins on implementing GSA’s Centers of Excellence last September, along with the White House Office of American Innovation. Under her leadership, the idea has turned into a reality at the Department of Agriculture (USDA). In a GSA press release, White House officials praised Collins Smee’s work.

“Joanne Collins Smee has helped create the foundation for long-lasting change in the Federal government,” said Assistant to the President and Senior Advisor Jared Kushner. “The Centers of Excellence will deliver benefits to the American people for many years ahead.”

“Joanne has done an outstanding job building the Centers of Excellence. She took a concept and made it an operational reality,” added Assistant to the President and Deputy Chief of Staff for Policy Coordination Chris Liddell.

Collins Smee will be returning to the private sector come September. Prior to her time in government, she spent several years at IBM. While Collins Smee may be leaving, GSA remains committed to seeing the Centers of Excellence through.

“In just one year, Joanne has turned the Centers of Excellence into one of the most highly regarded IT modernization initiatives in the Federal government and helped deliver results for USDA and America’s farmers, ranchers and producers,” said GSA Administrator Emily Murphy. “I am confident that the talented team Joanne has put in place will be able to bring about significant, meaningful change in Federal IT for years to come.”