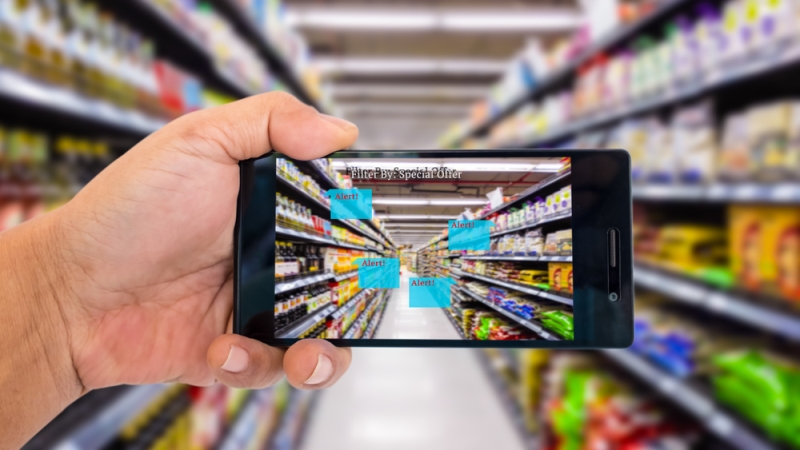 In the “Wild West” of augmented reality (AR) applications, the U.S. government has to balance the concerns of helping to protect consumer privacy and security while also leaving room for companies to freely innovate, according to witnesses at a Senate Energy and Commerce hearing.

“It creates opportunities and dangers depending on the individual,” said Ryan Calo, assistant professor of law at the University of Washington. He explained that while augmented reality offers the possibility to help the disabled or teach new skills, its use of location tracking, immediate access to information, and superimposition of virtual images into a person’s perception of their environment “raises novel concerns.”

Among those concerns is the personal data collected by the applications, and the potential for the data to be hacked by malicious actors.

“An area where we’ve met some challenges in the area of what I would classify as hacking,” said John Hanke, CEO of Niantic, which created the popular AR Pokémon Go. He added that these hackers attempt to access the company’s servers sometimes to simply give themselves a leg up in the game and other times to steal company or customer data.

“It is kind of a Wild West situation. It doesn’t always feel like there’s a sheriff out there to help out,” said Hanke. “It’s a lot to ask of U.S. companies to go out there when threats can come flying in and do come flying in.”

Stanley Pierre-Louis, general counsel at Entertainment Software Association, suggested that the government work to encourage greater collaboration between industry and law enforcement as a means of sharing threats and catching bad actors.

“The variety of attacks and the origins of those attacks is worldwide,” said Hanke.

On the other side of the spectrum, white hat hackers, whose aim is to discover vulnerabilities in AR software and help companies patch them, worry that they will be prosecuted for their work.

“We worry that our reverse engineering or our attempts to figure out what the flaws might be with a device will be met with legal challenges,” said Calo. “I think that one thing government can do is make it absolutely crystal clear to researchers that they’re allowed to look into these products.”

In spite of these concerns, many of the witnesses requested that the government not get too restrictive or involved in AR development, so that they don’t stifle innovation.

“We encourage the committee to give these technologies the space they need to grow,” said Pierre-Louis.

Brian Mullins, co-founder and CEO of DAQRI, suggested that when government does need to intervene in AR development “regulations need to be tailored instead of painted with a broad brush.”

Calo told committee members that the right kinds of regulations could end up creating boons for innovation, rather than stifling it.

“Sometimes we can clarify liability and privacy rules in ways that allow the technology to flourish,” he said.