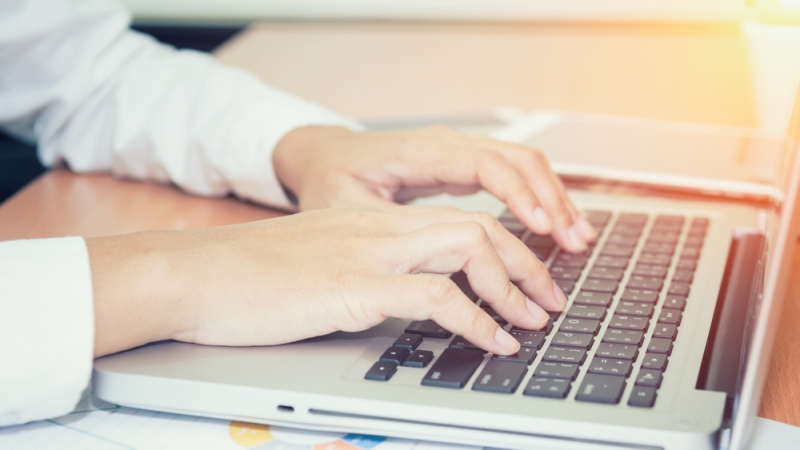 The Information Technology and Innovation Foundation (ITIF) released a memo to President-elect Donald Trump on Monday, suggesting that he get rid of the United States Digital Service and start an IT modernization fund.

The report said that the Trump administration should eliminate the White Office of Management and Budget’s USDS and build a new team of experts within the General Services Administration to work on new IT projects such as health insurance exchanges under the Affordable Care Act. ITIF also said that GSA should establish a separate team for outsourcing projects and communicating with public and private partners. ITIF said that the Federal government lacks the ability to manage major information systems and most agencies have difficulty managing tough contracts. The team of GSA experts would be able to negotiate these obstacles.

The memo said that the White House and Congress should work together to create and manage a capital fund for agencies to modernize their information systems. Agencies would use the fund to repurpose money that would’ve been spent on operations in order to upgrade information technology infrastructure.

ITIF said that the administration should create a Digital Infrastructure Council to discuss how the Internet of Things (IoT), artificial intelligence, and data analytics could be integrated into water systems, roads, and the power grid to improve functionality. ITIF said that Trump should allocate 5 percent to 10 percent of the national infrastructure plan to support the incorporation of digital technology and physical infrastructure.

The report said that Trump should create a formal process within OMB’s Office of Information and Regulatory Affairs that evaluates proposed regulatory policies for how they might affect innovation efforts. For example, immigration policies, such as the number of H-1B visas that are given to workers and graduate students each year affects the number of skilled technology professionals that American companies like Google and Microsoft would be able to employ. There’s concern that proposed attorney general Sen. Jeff Sessions, R-Ala., would cut back or get rid of H-1B visas in order to provide more jobs for U.S. citizens.

The memo emphasized the importance of globalization in the effort to continue American competitiveness, even though Trump campaigned on strengthening immigration restrictions and retracting support for NATO.

ITIF said that the administration should allow the U.S. Trade Representative (USTR) to develop a Global Mercantilist Index report about the effect of trade barriers on technology. The report would rank the policies that cause the most harm to innovation. ITIF said that Trump should establish an Office of Globalization Strategy within (USTR), which would ensure there would be interagency cooperation to understand international threats to innovation and how the U.S. should respond.

The report suggested that Trump create an Innovation Attaches program within the U.S. embassies. The attaches would promote the licensing of U.S. intellectual property and technology in new markets.

ITIF said that Trump should begin negotiations to develop a Geneva Convention on the Status of Data, where experts would work to mitigate the mistrust caused by the U.S. intelligence community’s digital surveillance programs by establishing international standards for government access to data.

“Such an agreement would instill confidence in the foundations of the digital economy by establishing international rules for transparency, settling questions of jurisdiction, expediting and better coordinating international law enforcement requests, and limiting unnecessary access by governments to citizens of other countries,” the report stated.