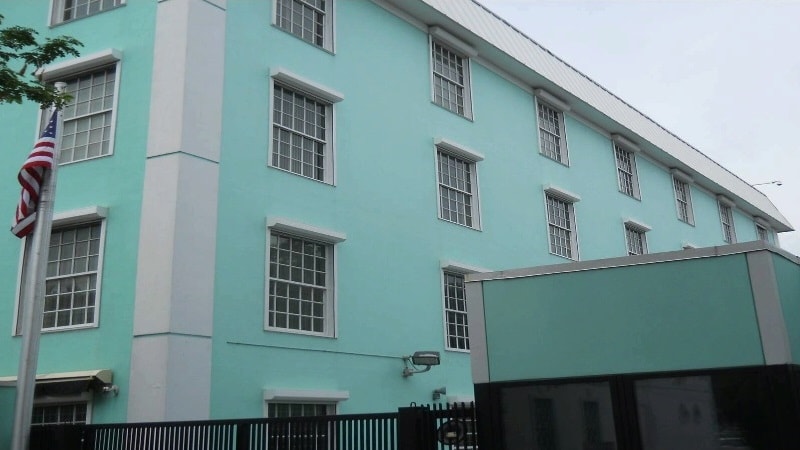 Embassy Nassau, the American embassy to the Bahamas, has IT issues that are largely a result of embassy understaffing, according to an August 5 report from the State Department’s Inspector General.

Those shortages included the Information Systems Security Officer (ISSO) not performing regular audits, vulnerability scanning, or user data reviews due to “competing priorities from staffing vacancies,” according to the report.

Other issues impacted by the lack of staff included the lack of IT contingency plan updates since 2016, lack of testing of emergency communications equipment, and a lack of standard operating procedures. In addition to those problems, the IG also found slow and inconsistent network speeds and a nonexistent records-management program.

The report made six recommendations on IT, all of which Embassy Nassau concurred with. The embassy noted that it plans to complete all ISSO audits and scanning by the end of August 2019, fully completed contingency planning in July, and approved a records management policy in June. The embassy also improved its network connection, remedying the connection issues. The inspector general noted that recommendations will be closed when documents of proof are submitted.