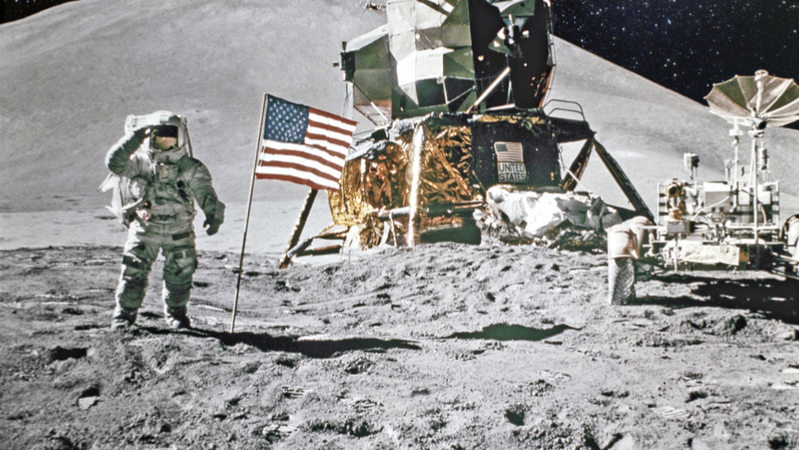 Department of Defense (DoD) officials have been framing Artificial Intelligence (AI) as the center of a “new space race,” citing its growing importance in military and geopolitical operations, the investments other countries such as China have been making in AI, and Russian President Vladimir Putin’s assertion that whoever takes the lead in this field will be “ruler of the world.”

But is DoD–or Congress–putting enough of its money where its mouth is?

It’s not that AI is being ignored, but compared with what’s at stake and the fact that China and Russia could be pulling ahead, some observers question whether AI and its underlying technologies are getting enough attention.

A recent Govini report notes that DoD spent $7.4 billion on cloud computing, big data, and AI in 2017, continuing a trend toward an increased focus since 2012 in those areas. But while spending on AI is the fastest growing among the three, it still represents only 33 percent of that total. Meanwhile, funding for big data, the largest chunk of the total, has been relatively flat in recent years, and cloud represents the smallest portion. The report, which includes a forward by Bob Work, former deputy secretary of defense, noted technology advocate, and current board advisor to Govini, cautions against overlooking the technologies that feed developments in AI.

“While advancing AI has been a priority of DoD, other investments in foundational categories such as big data and cloud must be made in order for AI to reach its full potential,” the report states. “This is especially true of big data, which is central to ‘teaching’ learning machines.” (As a RAND blog on AI points out, artificial intelligence “is only as good as the data it gets.”)

And while AI, including machine learning, deep learning, and other cognitive systems, relies on big data, it also relies on cloud, which the report notes is the most efficient way to access big data. Although a recent push to accelerate cloud adoption–sparked by a memo from Deputy Defense Secretary Patrick Shanahan–is likely to increase cloud spending further.

DoD is far from alone in in assessing AI’s importance. A recent report from Harvard University’s Belfer Center for Science and International studies, for example, compares AI to other transformational technologies–nuclear, aerospace, cyber, and biotech–and says that recent advances have brought it to the kind of inflection point reached by those other technologies. Among its recommendations, the report says DOD should fund strategic analysis studies on AI, prioritize AI research and development funding, and boost funding for military research labs for developing AI capabilities.

The Pentagon’s Third Offset Strategy (of which Work was a big proponent) aims to improve battle networks through machine learning, human-machine teaming, and weapons that are hardened against cyberattacks and electronic warfare, and which can operate collaboratively. The question is whether the United States is putting enough into AI’s development.

“The U.S. military can either lead the coming revolution, or fall victim to it,” Work writes in the Govini report’s introduction. “This stark choice will be determined by the degree to which the Department of Defense recognizes the revolutionary military potential of AI and advanced autonomous systems,” and related technologies, including “advanced computing, artificial neural networks, computer vision, natural language processing, big data, machine learning, and unmanned systems and robotics.”