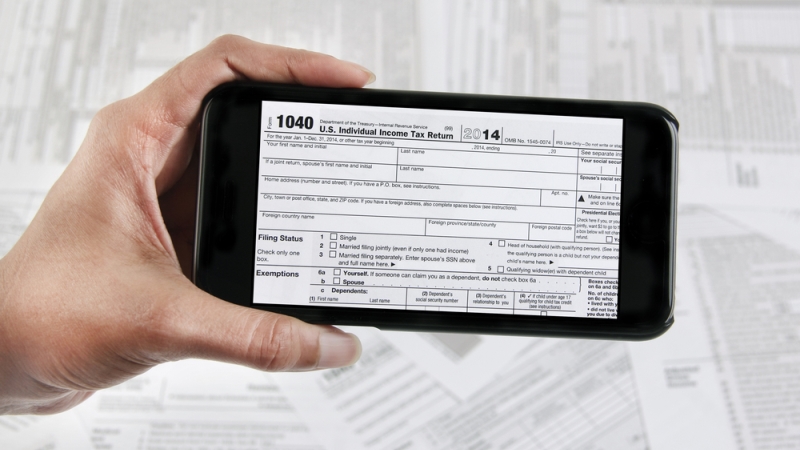 With Tax Day coming around the corner fast, some congressional Democrats and Republicans are leaning in support of private tax preparation companies by looking to permanently ban the Internal Revenue Service (IRS) from creating a free electronic filing system.

The House Ways and Means Committee on April 2 passed the Taxpayer First Act, a piece of legislation introduced that would broadly restructure the IRS for the first time in over 20 years.

Among the bill’s many provisions, the measure would make it illegal for the IRS to create its own online tax filing system. ProPublica reports that for years, companies like Intuit – the maker of TurboTax – and H&R Block have lobbied to block the IRS from making its own system because they fear it would threaten their businesses. Last year, the two companies spent $6.6 million lobbying for the IRS filing deal and other related issues.

House Ways and Means Committee Chairman Rep. Richard Neal, D-Mass., however, applauded the bill for its other provisions, which he said would protect lower to middle income taxpayers.

“Provisions in this bill protect low- and moderate-income taxpayers, create sensible enforcement reforms, and ensure the IRS provides taxpayers and small businesses the assistance they deserve,” Neal said. “The commonsense, much-needed reforms in this legislation will modernize the IRS and rightfully prioritize taxpayers.”

The closest program that the IRS has to free filing is through private-partnership free file software offers, which Americans making $66,000 a year or less can apply for. Although 97 million Americans qualify for the offers, only three percent take advantage of it, MarketWatch reports.  Critics of the program argue that companies try to underpromote their free options, and that it makes consumer data vulnerable to privacy breaches.

In exchange for the IRS’s pledge to not make its own online filing system, the companies would offer their free filing services to those below the income threshold – adding up to not much of a change in the status quo of free-filing software already in place.

“Very few people enjoy the tax-filing process,” Grassley said. “That’s especially true for taxpayers who encounter frustrating situations that may seem unfair, for whistleblowers who aren’t treated respectfully, or for ordinary taxpayers who want to make sure their privacy and security are protected.”