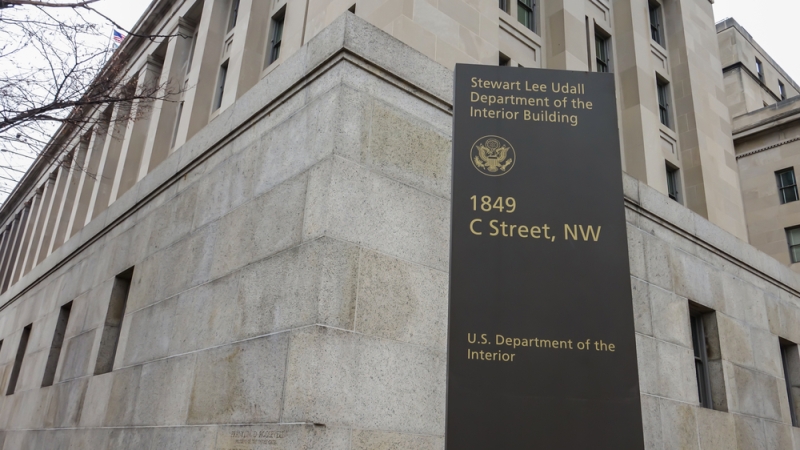 The Department of Interior has issued an order that temporarily grounds the agency’s fleet of nonemergency drones, citing cybersecurity concerns.

Interior Secretary David Bernhardt signed the order today. It applies to all agency drone craft except those used in emergencies, such as search-and-rescue missions.

“Drones are important to critical Department of the Interior missions, such as combating wildfires and conducting life-saving search and rescue operations,” DOI spokesperson Carol Danko said. “However, we must ensure that the technology used for these operations is such that it will not compromise our national security interests.”

An ongoing review of the drone program led to the decision by the Secretary, the spokesperson said. According to a Wall Street Journal report from Oct. 2019, Interior had initially grounded its drone fleet due to concerns over risks from Chinese manufacturers.

Supply chain issues for products manufactured in China have been a point of emphasis in the Senate over the past year. Sen. Chuck Schumer, D-N.Y., called for investigating CRRC – a Chinese-owned train company – and Sen. Marco Rubio, R-Fla., urged the Department of Defense to get rid of all Chinese-made surveillance gear in a letter to Defense Secretary Mark Esper.

“Drone use for non-emergency operations will remain grounded while the Department of the Interior reviews the possibility of threats and ensures a secure, reliable and consistent drone policy that advances our mission while keeping America safe,” Danko said. “Drone operations will continue to be allowed in approved situations for emergency purposes, such as fighting wildfires, search and rescue and dealing with natural disasters that may threaten life or property.”