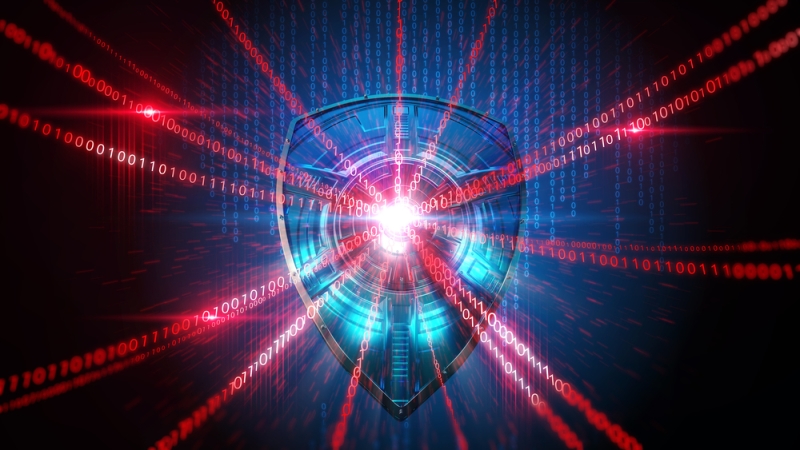 The vulnerabilities the IG found were mostly firewall weaknesses due to administrative faults, such as inadequate firewall policies, ineffective review processes, and insufficient action in reviewing firewall rules.

Although the IG found that FDIC properly set up its SIEM tool to collect audit log data from critical network IT devices and that the tool effectively formatted the respective data to enable potential cyber threat analysis, FDIC didn’t have a written process to identify, prioritize, implement, maintain, or retire use cases for the SIEM tool.

These suggestions are accompanied by the fact that between October 2014 and 2017, FDIC reported 985 total IT security incidents – 12 of which were major incidents that involved the personally identifiable information (PII) of more than 120,000 people, as well as business proprietary and sensitive data of financial institutions, as previous IG reports disclosed.