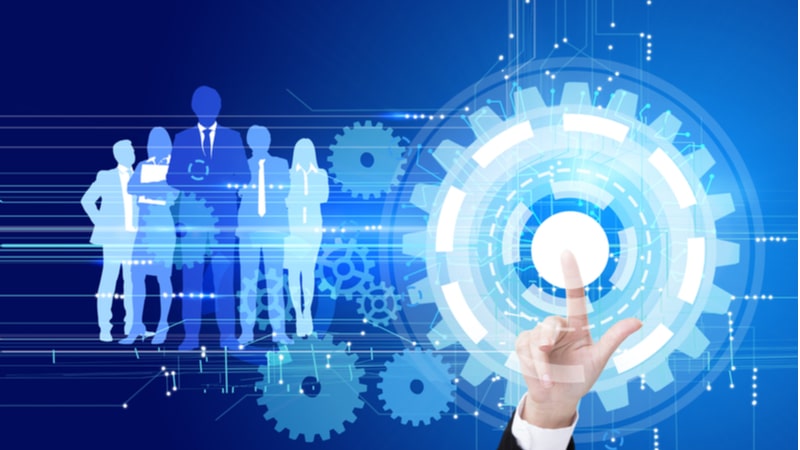 The Industry Advisory Council (IAC) announced March 27 that it is seeking nominations to serve on its Executive Council. IAC is looking to fill six positions: Executive Vice Chair, Vice Chair for Finance, and four Vice Chair at Large positions. Individuals can either nominate themselves or others. Nominations are due by 5 p.m. on April 10. To view the application, click here. Nominations that are advanced to the next round of consideration – which will happen by the end of April – will be allowed to develop a short campaign speech that will be uploaded to the ACT-IAC website. The election will take place in late May and the new Executive Council members will begin their terms on July 1.