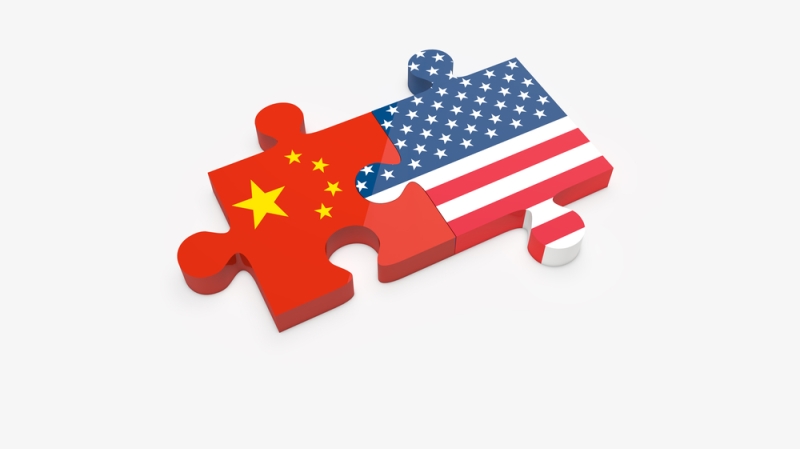 Rep Will Hurd, R-Texas, chairman of the House IT subcommittee, questioned today whether Google’s decision in June to not renew a contract with the Defense Department for development of artificial intelligence technologies was influenced by what the congressman characterized as possible “influence operations” by the Chinese government.  The congressman neither strongly endorsed nor discredited such a possibility, but said it should be looked into.

Google’s work with DoD involved the Project Maven program and the use of AI to interpret video images in order to improve targeting capabilities.  After numerous Google employees signed a petition to protest the company’s work on Project Maven, Google Cloud CEO Diane Green reportedly announced on June 1 that the company would not renew its contract with DoD.

At an event today organized by Politico, Rep. Hurd spoke at length about the Federal government’s need to work on a national AI strategy, but also brought up Google’s decision to back away from Project Maven, and what may have influenced that move.

“The question is…was it active Chinese measures,” Rep. Hurd asked, “using disinformation and were they using influence operations to try to influence that decision, or influence people to force that decision?”

“It is a strategic decision by the Chinese to drive a wedge between companies involved in AI and the government,” he asserted, adding that the only way the U.S. will lead the world in AI development is “if this synergy between the government and the private sector exists.”

Asked about whether he had evidence of Chinese involvement in Google’s decision to back away from Project Maven, Rep. Hurd responded, “these are questions we should be collecting and asking…to see if this kind of influence is going on.”

Google’s press office did not immediately respond to a request for comment today.

Elsewhere in his remarks today, Rep. Hurd called on the U.S. to develop a “national strategy” on AI to guide government, industry, and academia and drive further AI development in the U.S.

Rep. Hurd’s call for such a strategy tracks with the white paper he and Rep. Robin Kelly, D-Ill., issued yesterday urging the Federal government to increase its engagement with AI.

He reiterated today that the U.S. needs to take action to prepare the workforce for AI, lead on AI-related ethics issues, and “most importantly…double down on basic research.”

Rep. Hurd warned that the U.S. will be surpassed by China in basic AI research “by the middle of next year,” and emphasized the need for the U.S. to stay ahead of Chinese efforts so it can set global policy for AI in the areas of privacy, ethics, and possible AI-induced biases.

“We are in a battle, a race with China, and we have to stay the leader,” he said.

Rep. Hurd said he did not know whether Congress was prepared to act on an area of technology that many members may not fully understand, and said “there needs to be an increased body of knowledge on this topic.”  He said many members of Congress understand the importance of issues such as AI, but “they also understand they don’t know enough…They recognize they are in a learning process.”