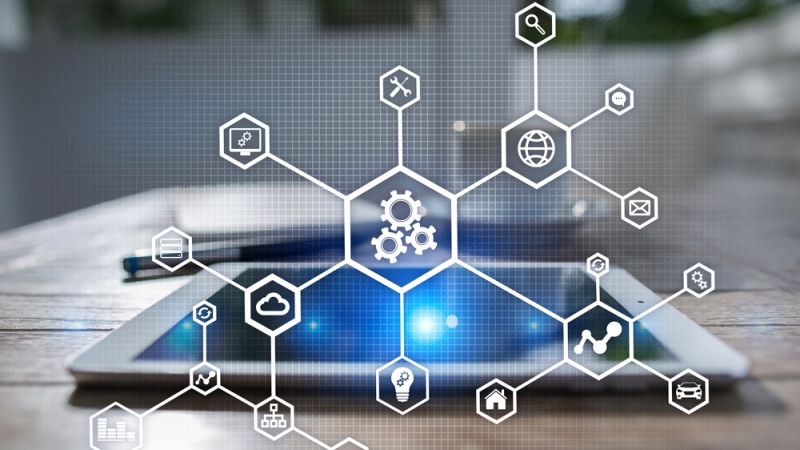 The House Energy and Commerce Committee’s Subcommittee on Communications and Technology today discussed the most recent draft of the National Telecommunications and Information Administration Reauthorization Act of 2018, which the subcommittee said is intended to “support broadband infrastructure, efficient spectrum use, and drive the nation’s internet-connected economy.”

Expanding broadband access is a top priority for NTIA, and an area where it has had significant success–though witnesses noted that more needs to be done.

NTIA is tasked with maintaining the National Broadband Map, which is a searchable, public database of information on broadband Internet availability in the United States. The map is a result of a Federal-state partnership and collaboration between the NTIA and the Federal Communications Commission. The map uses data from each state, territory, and the District of Columbia, with data collected from broadband providers and other sources. The map includes more than 25 million searchable records showing where broadband Internet service is available, the technology used to provide the service, the maximum advertised speeds of the service, and the names of the service providers.

While the map is intended to help close the digital divide by accurately showing where increased broadband investment is needed, there is significant concern that the map is not accurate.

“One of the challenges in effectively distributing broadband infrastructure funds is accuracy in measuring the extent to which broadband networks are already being deployed by market participants,” said John Kneuer, president of JKC Consulting and a former NTIA Administrator, during the hearing. “Scarce resources should be deployed where there are actual gaps in coverage, rather than in competition with private capital,” he said.

The reauthorization bill emphasizes the importance of improving the broadband map, and NTIA’s leadership role in making that happen. Witnesses noted improvements in data quality, though stressed that the job was far from done.

“The quality of data collected has improved over time,” Gallagher said. “Still, there is room for improvement, and we must do better. The data currently collected indicates only whether broadband is available anywhere in a given census block, and we are left to infer that residents elsewhere in that same block might also have access to the same service. But a census block can vary greatly in size, depending upon whether it is in an urban or rural environment. While the availability of service in one part of the block in urban and suburban communities suggests that the provider can, within reasonable costs, extend the service to other customers in the same block, that same inference may not be warranted with respect to rural communities, where census blocks can encompass hundreds of square miles. Broadband availability is critical for economic development in rural regions, and we need to consider new ways of collecting and measuring data to help us better serve those communities.”

Also up for discussion was what role NTIA should play in Federal, state, and local cybersecurity.

“With regards to the sense of the Congress on cyber-security and supply chain vulnerabilities, NTIA is particularly well-suited to engage in these important matters that cut across commercial interests as well as important government equities,” Kneuer said. “By providing the perspective of industry into the inter-agency process, NTIA can help bridge the gap between the executive branch interests with national and homeland security responsibilities and key private sector interests so that they all support our collective cyber-defenses. Similarly, NTIA can serve as a conduit from government agencies with cyber responsibilities to the private sector to ensure that information flows in both directions to maximum affect.”

Kneuer also stressed that the NTIA, which is housed in the Department of Commerce, is well positioned to assist in cybersecurity–and national security–matters.

“In addition, from its position within the Department of Commerce NTIA has access to the broad resources of the International Trade Administration and the Bureau of Industry and Security on supply chain matters that implicate our trade agreements or the intersection of national security and high technology,” he said.