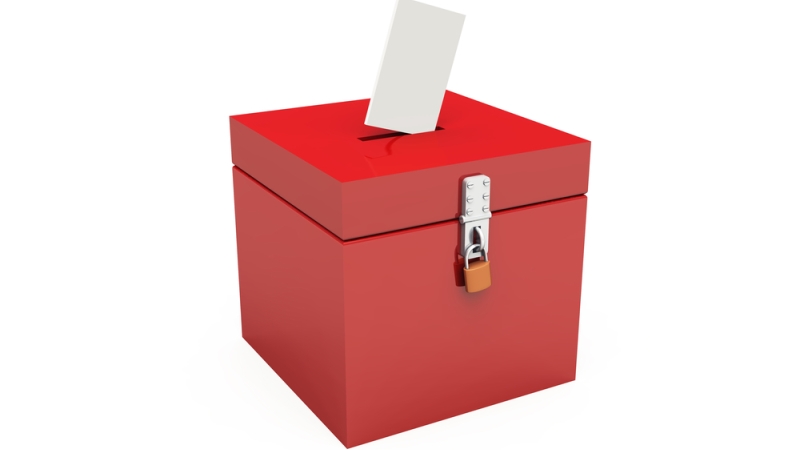 “Access to the ballot is fundamental to American democracy,” said Connolly. “In recent years, several states have taken action to restrict the franchise under the guise of preventing ‘voter fraud.’ America doesn’t have a voter fraud problem; we have a participation problem. Rather than erect barriers, we should be looking for innovative ways to expand the franchise and streamline the voting process.”

The bill, titled the Fair, Accurate, Secure, and Timely (FAST) Voting Act of 2017, is designed to encourage states to invest in policies and technologies that secure, simplify, and expedite the voting process.

States that apply for the grants must submit information on their history of and plans for using voting machines that are less than 10 years old, produce a paper trail, have a strong chain of custody, and are tested before elections. The state must also submit documentation on post-election audits, offline backups of voter rolls, a secure registration database, secure processes for reporting vote tallies and totals, and safeguards for protecting voters’ personal information.

Applications must include an implementation plan for improving voting systems’ security.

Prior to the 2016 presidential election, cybersecurity experts expressed concern that voting systems across the country were easily susceptible to hacking, though many secretaries of state were confident in the security of their systems.

“The right to vote is essential, and we must foster innovative solutions to bring down every barrier to casting a ballot. This is especially true for those in need of flexibility or assistance, such as people with disabilities, members of the armed services, seniors, and minority voters,” said Langevin. “As a former secretary of state, I know how critically important these efforts can be to increasing voter participation and fostering an inclusive electoral process where every American has a voice.”

According to a press release on the bill, similar legislation was offered in the House and Senate in 2012.