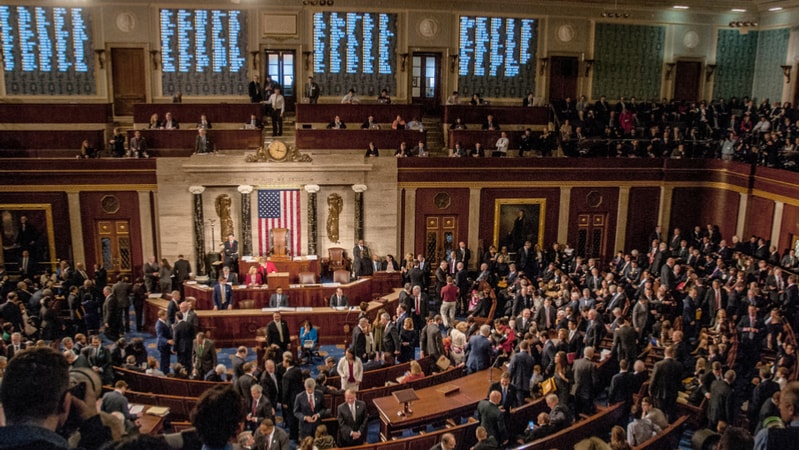 The House voted today to approve a 2.6 percent pay increase for civilian Federal employees. The legislation sponsored by Rep. Gerry Connolly, D-Va., cleared the House on a vote of 259-161, with all 230 House Democrats being joined by 29 Republicans voting for the measure.

In budget negotiations before the partial Federal government shutdown that ended Jan. 25, House and Senate appropriators agreed on a 1.9 percent civilian employee raise, but differences over funding for physical barriers at the U.S. southern border derailed the planned raise. Democrats in the Senate introduced a companion bill on Tuesday, but approval in the majority-Republican chamber is uncertain at best.

“On the heels of this largest government shutdown in U.S. history, I believe it’s appropriate for the House of Representatives to take up this legislation to make a statement in the people’s body that we do respect the work of our civil servants and our Federal employees,” said Connolly during House debate.

Republicans raised concerns about the bill’s quick passage through the House and the fiscal implications of the move during floor debate.