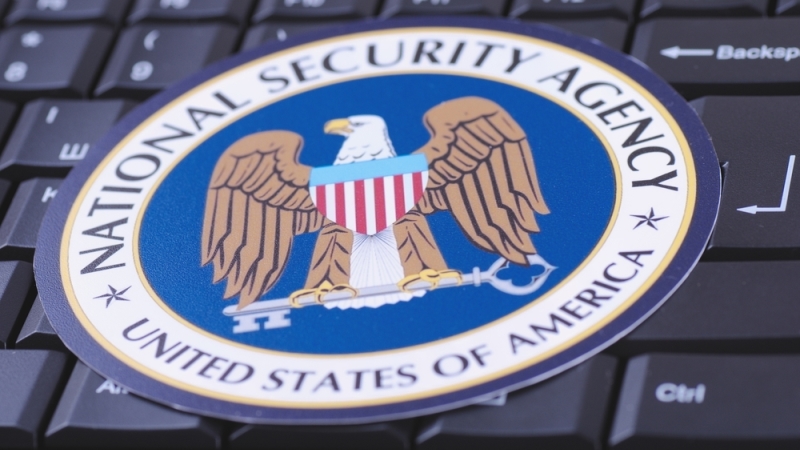 As the deadline to renew the National Security Agency’s (NSA) surveillance powers looms, proposed bills and speculations of bills drive the conversation on national security versus privacy.

Senate Republicans led by Sen. Tom Cotton, R-Ark., proposed a bill in June to completely renew Section 702 of the Foreign Intelligence Surveillance Act (FISA) without any changes or sunset provision. Section 702, which expires at the end of the year, allows the NSA to collect data from foreign nationals without obtaining a warrant.

Proponents of Section 702 said that it would be impossible for the NSA to protect the country effectively without the law, because of the backlog that would be created by having to go to the FISA court every time the agency wanted to spy on suspicious foreign activity.

“This program has provided our national security agencies vital intelligence that has saved American lives and provided insights into some of the hardest intelligence targets,” said Cotton. “Section 702 also includes extensive privacy protections for American citizens. We can’t handcuff our national security officials when they’re fighting against such a vicious enemy. We’ve got to reauthorize this program in full and for good, so we can put our enemies back on their heels and keep American lives safe from harm.”

However, Section 702 has been scrutinized lately amid concerns that the NSA could collect U.S. citizens’ data if they have communicated with foreign targets. The NSA said that it would end this policy this summer by saying that the agency would stop collecting “upstream” data, instances where U.S. citizens were found talking about foreign targets. Senators still expressed concern that the new policy wouldn’t last.

Sen. Lindsey Graham, R-S.C., asked if he should be concerned about his private conversations falling into the hands of the Democratic party.

“You shouldn’t be concerned,” said Bradley Brooker, acting general counsel of the Office of the Director of National Intelligence.

Sen. Patrick Leahy, D-Vt., expressed concern about the FISA court’s findings that the NSA showed an “institutional lack of candor.”

Another bill was proposed amid the newfound mistrust of the surveillance program. The Uniting and Strengthening American Liberty Act of 2017 (USA Liberty Act), from the House Judiciary Committee,  proposes reforms to Section 702 by addressing the unmasking of U.S. persons’ identities, and mandating new reporting requirements on the number of U.S. persons whose data has been collected. The bill would also require stricter penalties for those who leak classified information, and asks the intelligence agencies to share information with each other and with U.S. allies to combat terrorism.

“The USA Liberty Act protects Americans’ lives and their civil liberties,” said Rep. Bob Goodlatte, R-Va. “This bipartisan bill reauthorizes a critical national security tool that keeps Americans safe but also reforms it to protect Americans’ constitutional rights. It contains more accountability, transparency, and oversight so that the American people have confidence that our cherished liberties continue to be protected as the intelligence community keeps us safe from foreign enemies wishing to harm our nation and citizens.”

The American Civil Liberties Union sent a letter last week, signed by more than 40 groups, telling the Judiciary Committee to strengthen the USA Liberty Act, which fails to completely address concerns with the “backdoor search loophole.”

“This bill doesn’t do enough to protect Americans’ privacy and it must be improved,” said Neema Singh Guliani, legislative counsel with the ACLU. “As written, the bill still allows the government to read emails, text messages, and other communications of Americans without a probable cause warrant or even a shred of evidence suggesting that the person has information necessary to protect against an imminent threat. This glaring loophole fails to address concerns by the public that Section 702 could be used to improperly surveil journalists, government critics, activists, and other private citizens.”

Sens. Ron Wyden, D-Ore., and Rand Paul, R-Ky., are also planning to introduce a bill that would require a warrant for any query of Section 702 involving data belonging to an American, which could cause the backlog that intelligence officials fear.

Sens. John Cornyn, R-Texas, and Dianne Feinstein, D-Calif., are working on Section 702 legislation that may also be introduced, according to Reuters.

Feinstein said that the FISA law should include an expiration date to give Congress the ability to review the law as technologies used to conduct surveillance change over time.

Paul Morris, deputy general counsel for operations for the NSA, said that giving the law a sunset clause, a date on which it would expire, would negatively affect the work that the NSA does. Morris said that the surveillance law needs continuity to ensure that NSA employees and Internet Service Providers that allow the agency to use their services are acting lawfully.

“Any reauthorization should have a sunset provision and without it, it would not have my support,” Feinstein said in a Senate Judiciary Committee hearing in June.