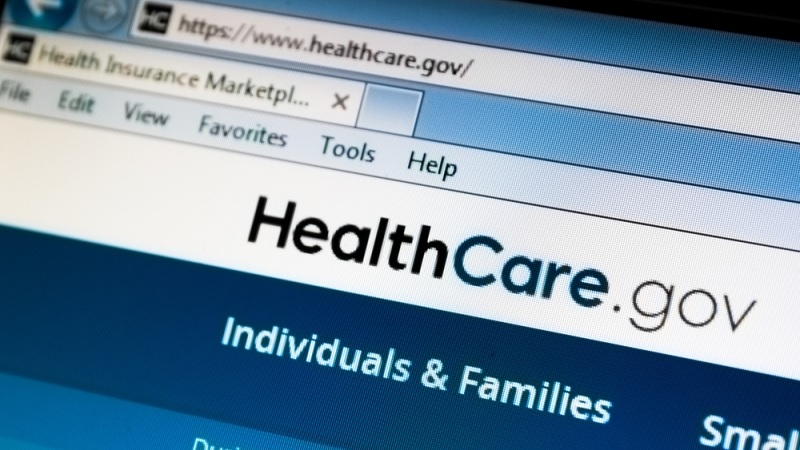 Future Federal tech projects could learn a lot from the trials and successes of HealthCare.gov, according to Erin Bliss, Assistant Inspector General for Evaluation and Inspections at the HHS Office of Inspector General.

Bliss testified in front of the Senate Finance Committee on Thursday alongside Seto Bagdoyan, the director of forensic audits at the U.S. Government Accountability Office (GAO). Both addressed evaluations that each of their agencies had conducted on the deployment and current status of the government’s health care website.

“We believe that our study of the intersection of technology, policy, and management can benefit a broad range of Federal projects and programs,” Bliss said.

For example, the Inspector General’s study found that after the poor planning and communication that led to the initial inoperability of HealthCare.gov, the Centers for Medicare and Medicaid Services (CMS) was able to turn the project around by working in mixed teams of government employees and contractors.

“After the launch went badly, some of the best minds and a new contractor were brought in,” agreed Sen. Ron Wyden, D-Ore.

Federal tech projects could also learn from the data and security problems HealthCare.gov is currently facing. Bagdoyan noted that USGA’s review found holes in CMS’s ability to detect and correct fraudulent or incorrect data. Much of this problem came from an inability of CMS systems to retrieve the correct data from Social Security systems, the IRS, and the Department of Homeland Security.

“We found that CMS did not have an effective process for resolving inconsistencies for applicants using the Federal marketplace,” he said. He later noted that there were data companies already partnered with CMS that could provide assistance in detecting fraudulent data. The health care website’s current struggles, and the suggested fixes, stand as an example for any Federal program using large amounts of personal data.

Perhaps unintentionally, the hearing also stood as an example of the partisan politics standing in the way of tech projects. The chairman of the Senate Finance Committee, Sen. Orrin Hatch, R-Utah, both opened and closed the hearing with arguments that the Affordable Care Act (ACA) should be repealed.

Wyden pushed Bliss to deny certain facts about the ACA’s effectiveness, while Sen. Tim Scott, R-S.C., pushed her to confirm them. She and her department had neither the authority nor the information to do either. In fact, many of the senators focused more on the overall viability of the ACA, rather than the specifics of the studies for which the hearing had been called.

“Instead of battling out what happened over three years ago, we should be pulling on the same end of the rope and solving the problem,” Wyden said.

Moving forward, CMS has already agreed to implement changes and improvements suggested by the studies. The effects of these changes, and the future of the ACA, will likely stand as a testing ground for future Federal technology initiatives.