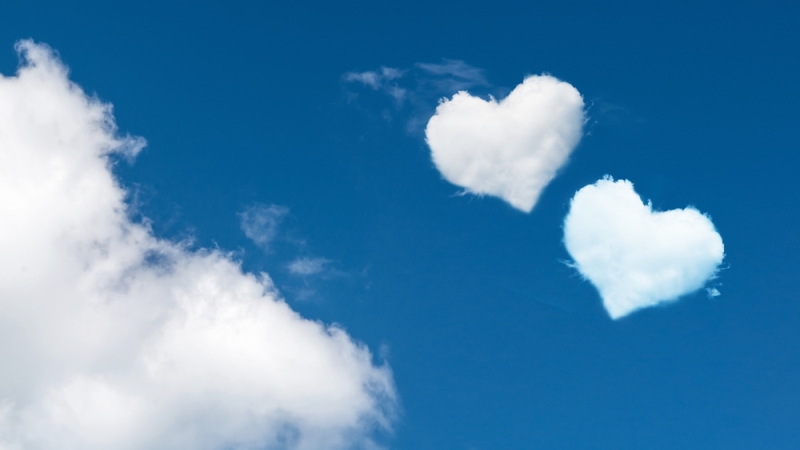 Over the past few years, many government agencies have turned from doubting and distrusting the cloud to fully embracing its potential, according to Microsoft executives.

“What we saw originally were a couple trends about real skepticism,” said Greg Myers, vice president of Microsoft Federal. He added that many agencies reacted by saying “that ‘cloud is either a toy or that cloud is for commercial entities or that cloud is not ready for prime time in the U.S. government space. We’ve got heavy cybersecurity regulations; you’ll never be able to get past those. We’ll never be able to let those workloads go.’ ”

Over the past few years, however, Myers has seen a significant increase of interest in the cloud, partially because programs like FedRAMP have ensured the security of cloud offerings.

“What was deemed to be a threat, that being cybersecurity with the cloud, is now seen as an asset,” said Myers.

Javier Vasquez, general manager of solutions and technology at Microsoft Federal, explained that because Microsoft has a wide variety of commercial products as well as its Federal offerings, the company has a window into the array of threats that could potentially be faced by government.

“We have kind of a unique ability to actually see the threats and the vulnerabilities that our customers see as an asset,” Vasquez said.

“They’ve sort of accepted the fact that the threat has sort of outrun current capabilities,” said Myers.

“The Federal government is not a sort of monolithic enterprise, even though people talk of them like that,” Myers said.

“Every customer is a little different in terms of what’s a priority for them,” Vasquez agreed.

These differing priorities add to the appeal of the cloud, as providers such as Microsoft are able to configure services to meet the specific needs of the agency. It’s like renting a room instead of having to buy an entire 10-bedroom mansion, according to Meyers.

“I can truly sit across from a government client and spend 30 years in this space without an architecture in mind that I’m trying to fit them into,” Myers said. “They recognize when they bring us in that it’s not a one-size-fits-all.”

Vasquez added that Microsoft is often asked to simply help determine what workloads it can make the case for to move to the cloud the most quickly.

“With cloud they can try something new,” Vasquez said.

“The smallest entity in the government can now have the horsepower of some of the capabilities across Federal government and across the world,” said Myers.

In the future, both Myers and Vasquez see artificial intelligence becoming increasingly important to agencies.

“I see our customers are starting to have a real conversation about artificial intelligence,” Vasquez said. “I would say that’s become more a five-year time horizon.”