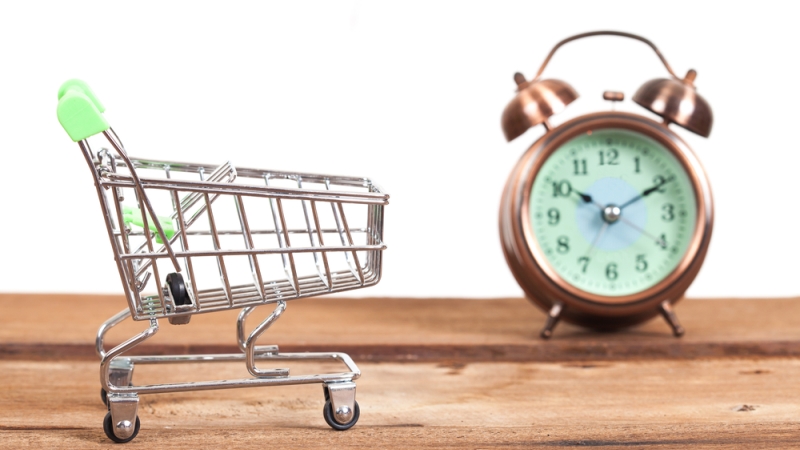 One of the biggest problems in the Federal acquisitions process is the time it takes to process and grant a contract, according to government officials.

Drabkin spoke in a panel at the ACT-IAC Management of Change conference on May 22, and explained that the amount of time it takes to get though the contracting process is often prohibitive to businesses, especially small ones, that can’t afford the cost of bidding.

Jose Arrieta, director of the Office of IT 70 Schedule Contract Operations at GSA, agreed that six months, a short time when compared with many Federal contracts, is an impossible length of time for venture capital startups, adding that he was begging anyone who would listen to reduce that time.

Harrison Smith, deputy chief procurement officer at the IRS, said that data was the most important resource in determining why time is such a problem.

“You can’t identify where the problems are unless you have a clear vision of the as-is,” said Smith.

Drabkin said that, thought the section 809 Advisory Panel hasn’t come to any recommendations yet, they are looking at the acquisition processes to determine the most efficient ways to proceed with acquisitions.

However, Chris Hamm, director of FEDSIM at GSA, said that regulatory reform is not necessarily the solution to speedy acquisitions.

“We have to know all of the rules. There are probably too many, but with that said, we are known as being a pretty innovative acquisition office by following the rules today. I don’t really need regulatory relief,” said Hamm. “If you were to flip the incentives properly, I think that we wouldn’t need any regulatory reform.”

“I agree that there are a ton of rules and regulations that you can change to make my life easier, but I do think that there should be a refocus on the tools that we have and the flexibilities that they give us, because I want to be fast,” said Arrietta. “And I know I’m going to be a laggard in the marketplace no matter what, but I want to be a laggard that’s only behind by three to six months.”

Hamm agreed that the length of time on acquisitions was far too long, adding that the cost of personnel alone on a two-year-long acquisition could be in the millions.

“What we spend today on inefficiency is mind boggling,” said Hamm, adding that the average time to do a services acquisition for an Army contract over $50 million is more than 600 days.

“In that world, people should be in the streets with pitchforks. That just doesn’t make sense,” Hamm said. He advocated for flipping the incentives in acquisition on their heads to focus more on outcome than on adherence to standard operations.

“Please come and audit me on whether or not I got the outcome of the thing I was supposed to buy, not whether or not I have a document in my contract file. That’s the whole purpose of us buying it,” said Hamm.

He also encouraged increased communication between industry and government acquisitions, as current regulations allow for it, and it is necessary for an agency to understand what it needs.

“We should be doing that constantly,” said Hamm. “It’s one of those things where, I don’t know anything about how IT works, I don’t know anything about commercial services. And so the only way that I can stay current is by interacting with industry around our capabilities. Somehow that stopped. Until we solve that problem, we’re going to keep buying IT the way that it used to be bought over, and over, and over again.”

Arrieta said that he is working on a concept of using blockchain to simplify and streamline a portion of the Schedule 70 acquisition process.

“I could modernize all my IT systems, or I could take a piece of software […] and I could sew together disparate IT systems, pull all the data off them, and I can create a single point of fact for each individual actively participating in that marketplace. And I could automate, leveraging a smart contracting platform,” said Arrieta. “It may not work, but I might as well do a proof of concept.”