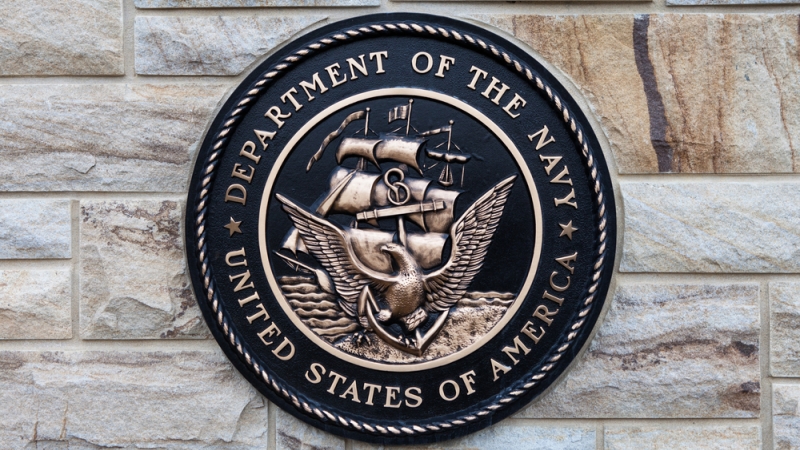 General Dynamics Information Technology (GDIT) filed a protest with the Government Accountability Office (GAO) on March 4 to the U.S. Navy’s award last month of the latest version of its Next Generation Enterprise Network (NGEN) contract that is worth over $7.7 billion.

GAO indicated it has until June 12 to decide the case. Work is scheduled to begin on the contract this year and is expected to be completed by February 2025.