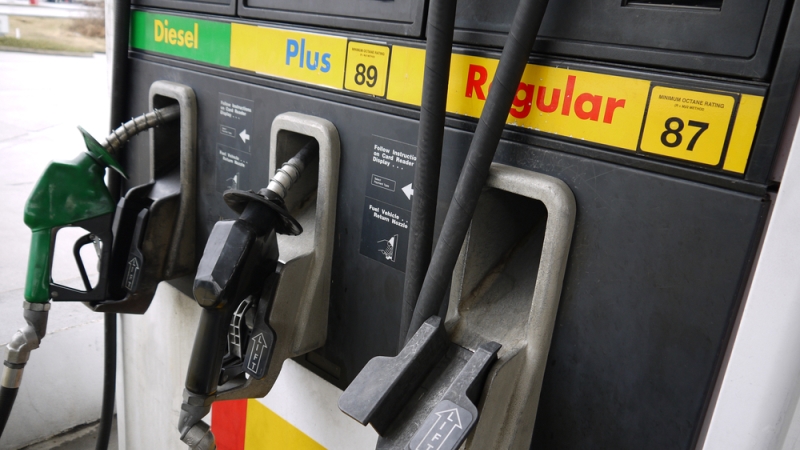 GasBuddy, an app that lets people find the cheapest gas prices near them, has seen a 40 percent increase in members due to a massive gas line leak in Alabama on Sept. 9.

As gas prices in North Carolina, South Carolina, Tennessee, Alabama, and Georgia spike, the number of people seeking the best gas prices has also drastically increased. GasBuddy, which was originally founded as a website in 2000, provides data on gas prices throughout the United States, Canada, and Australia. In the U.S., 60 million people have downloaded the app since it became available for smartphones in 2009.

Allison Mac, director of public relations for GasBuddy, said the website was started by two Canadian friends, Dustin Coupal and Jason Toews, who were astounded at the discrepancies in American gas prices after moving from Canada to Minneapolis-St. Paul. She also said that, while GasBuddy employees do not eagerly await gas shortages, they do see an uptick in interest during weather events and high traffic times of year.

“When things like this make gas top of mind, such as Memorial Day or hurricane season, that’s when we really see most of our users,” Mac said.

While GasBuddy communicates with gas stations to report prices, the app primarily relies on drivers for its data. According to Mac, 2 million people report gas prices to GasBuddy every day, informing the site how gas prices look in their areas. Mac said there are about 140,000 gas stations in the U.S. and Canada, meaning there are roughly 16 price reports per station per day.

During Hurricane Sandy in 2012, GasBuddy launched a tracking site for people in the affected area to see where gas prices were affordable, according to Mac. Using crowdsourced information, gas stations appeared as green, yellow, or red, depending on their prices.

She said that GasBuddy is launching a similar site Monday afternoon to help people affected by the gas leak in the South. Mac said producing such data is important, particularly in major metropolitan areas such as Atlanta, where there are often large discrepancies in gas prices.

“In every single town there’s a spread,” Mac said. “People genuinely want to share what prices are with their neighbors.”