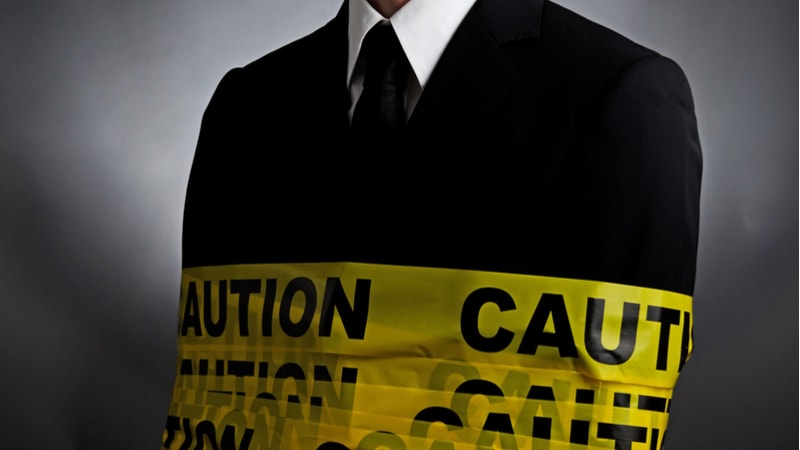 The Government Accountability Office released a report Wednesday that says the Federal government needs to provide more reliable data on employee misconduct, and suggested that Federal managers need better training to ensure that inappropriate employee behavior is dealt with appropriately.

GAO looked at misconduct data provided by Federal agencies to the Office of Personnel Management (OPM) and found that not all instances of misconduct are entered into the appropriate database and that “lesser disciplinary actions” are often left out.

“Better data could help OPM and agencies identify systemic misconduct issues, such as misuse of government property or physical aggression toward a co-worker, as well as emerging problems that benefit from early detection and/or more comprehensive approaches,” GAO said in the report.

The report goes on to highlight how incomplete data makes it difficult to provide training that would allow misconduct to be dealt with properly.

“Based on OPM data, in 2016, agencies made 10,249 suspensions, 7,411 removals, and 114 demotions for misconduct,” GAO found. “However, because of weaknesses in OPM’s data on employee misconduct, which is provided by the agencies, OPM is unable to accurately target supervisory training to address misconduct, and decision-makers do not know the full extent or nature of this misconduct.”

GAO acknowledged that the total number of reprimands amounts to less than one percent of the Federal workforce, but said, “While this number is relatively small, even a few cases of employee misconduct can have significant impacts on workplace morale and impede an agency’s efforts to achieve its mission.”

Apparently though, at least some managers are not well-equipped to help maintain that morale. GAO interviewed agency officials, who said that Federal managers may also be “unfamiliar with the disciplinary process” or “receive insufficient support from their human resources offices.”

The report noted the difference between misconduct – which it acknowledged does not have a formal definition – and poor performance. Both have been the target of administration policy, with President Trump signing an executive order in May to streamline the removal process of those found guilty of either misconduct or poor performance.

In the wake of that presidential mandate, a House panel recently approved a bill that would finalize misconduct or performance firings if the Merit Systems Protection Board (MSPB) is unable to rule in 30 days. Currently, though, GAO noted that the average time to review is much higher.

“We analyzed MSPB’s data and found initial appeals at MSPB generally take from 63 to 152 days to render a decision,” GAO said.

GAO made three recommendations to OPM in the report: take steps to improve the quality of data collected on misconduct; leverage lessons learned to help agencies address misconduct; and improve guidance on training supervisors and human resources staff on addressing misconduct.

According to GAO, OPM “disagreed with the first, stating that its guidance has been successfully relied upon by agencies,” but GAO maintains that better data is necessary for better oversight.