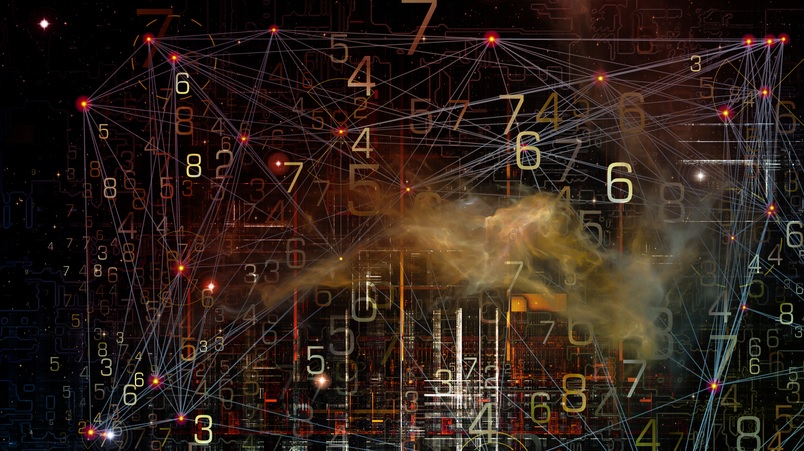 The Government Accountability Office’s (GAO) compliance with the Digital Accountability and Transparency Act (DATA Act) for the first quarter of FY2019 was timely and complete but still has room for improvement, according to a Sept. 27 Office of Inspector General (OIG) report.

The DATA Act was enacted to “increase the transparency of Federal spending data by making it more accessible, searchable, and reliable to taxpayers,” OIG said, by requiring agencies to report their financial and award data in accordance with Federal financial data standards.

For instance, starting in FY2019, the Treasury Department required its agencies to develop a Data Quality Plan (DQP), and as of its FY2019 first quarter audit, GAO’s DQP had not been finalized. Further, OIG found that “GAO does not adequately document its review process of the DATA Act Files” produced by its contractor, CGI, and that GAO has interface issues with CGI financial management systems.

Given the findings, OIG recommended that GAO management:

GAO concurred with the recommendations.