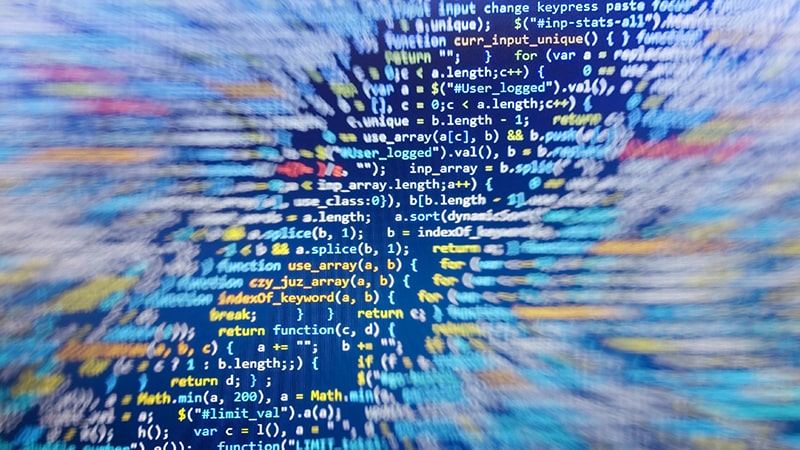 While the Department of the Treasury’s USAspending.gov follows several best practices for reporting open data, the site needs to improve on security requirements, metadata, and an improved search function, according to a report issued last week by the Government Accountability Office (GAO).

The report identified five key practices for transparent presentation of data, including;

According to GAO, USAspending.gov followed the first two practices, but still had work to do on the remaining three.

“USAspending.gov aligns with several key practices. However, the Department of the Treasury (Treasury) has not fully aligned the website with all of the key practices, the requirements of the Federal Funding Accountability and Transparency Act of 2006, and Office of Management and Budget (OMB) guidance,” the report states.

One of the key problems identified by GAO is that some data download addresses for the site do not point to a government domain or use HTTPS protocol, which ran afoul of both best practices and OMB guidance.

Finally, GAO called on Treasury to add search functions by program source and city in order to bring the site into compliance with the Federal Funding Accountability and Transparency Act of 2006. GAO recommended that Treasury add a search function to easily search awards by city and program source.

Treasury agreed with all recommendations, and noted the progress in responding to the report in real-time.