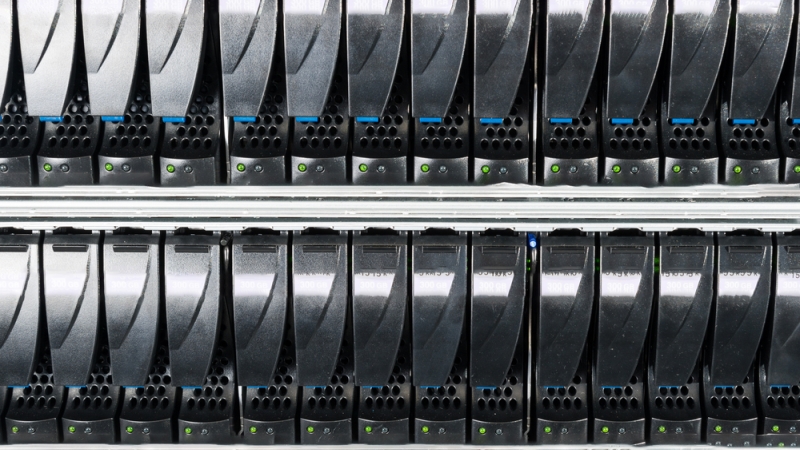 The Government Accountability Office (GAO) found that of the 24 agencies required to participate in the Data Center Optimization Initiative (DCOI), 22 said they were making limited progress toward the 2018 performance targets.

Five agencies or fewer said that they met or exceeded one of the targets, which include server utilization and automated monitoring, energy metering, power usage effectiveness, facility utilization, and virtualization. Two agencies couldn’t report on their progress because they do not have agency-owned data centers.

“It is disappointing but not surprising that with one year left to implement the Data Center Optimization Initiative established by OMB under FITARA, 17 of the 22 agencies are not planning to meet their data center consolidation and optimization targets,” Rep. Gerry Connolly, D-Va., said in a statement. “These findings confirm why it is so important Congress pass the FITARA Enhancement Act. We cannot allow agencies to run out the clock on data center optimization goals and potentially leave billions of dollars in savings that can be reinvested in IT modernization.”

“Very simply, the Federal data center problem is bigger than we initially thought,” Connolly said. “In 2009, the government estimated it had roughly 1,100 data centers. In reality, by 2015 we found we had more than 11,700. We are potentially leaving money on the table when it comes to data center consolidation if we allow FITARA’s data center reporting and planning requirements to expire in 2018.”

GAO said that if agencies don’t improve their optimization processes, the Office of Management and Budget’s projection of $2.7 billion in cost savings wouldn’t be achievable. In May, GAO released a report that found inconsistencies in the projected cost savings from DCOI.

Agencies acknowledged successes in using new technologies to virtualize their systems and improve performance, but most agencies reported challenges in improving the utilization of their data center facilities and competing technical talent.

Of the 18 agencies, 6 agencies had partially documented plans to ensure that the DCOI goals were met, and 12 didn’t have documented plans. The reasons that agencies reported for this include that they were still evaluating the best technologies, and OMB didn’t issue a formal request for agencies to draft these plans.

“Until these plans are completed, agencies may be challenged in measuring server utilization,” the report stated.

GAO recommended that Congress extend the deadline to meet the DCOI goals, and that OMB require the 18 agencies to draft optimization plans. OMB, along with six other agencies, didn’t share whether it agreed or disagreed with GAO’s conclusions.

“GAO’s recommendation that Congress extend the time frame for the data center consolidation and optimization provisions of FITARA beyond the current expiration date of Oct. 1, 2018, already has bipartisan support in the FITARA Enhancement Act, and I am hopeful Congress will pass this legislation soon,” Connolly said.