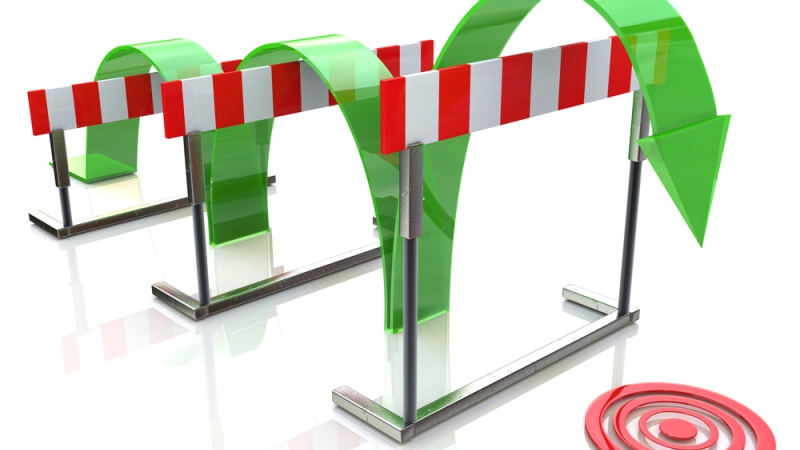 Officials from 21 of the 24 agencies in GAO’s review reported challenges that hindered their ability to use incremental development including inefficient governance processes, procurement delays, and organizational changes associated with transitioning from long-term product delivery to shorter development time frames.

However, agencies reported that they used the information from the process to help identify investments that could more effectively use an incremental approach.

The four agencies that were found to have a clear policy were the departments of Commerce, Energy, Homeland Security, and Transportation.

Eleven agencies had a policy but it wasn’t clearly defined, and nine agencies didn’t have a policy.

GAO made recommendations to agencies to improve reporting accuracy and to update or establish certification policies.