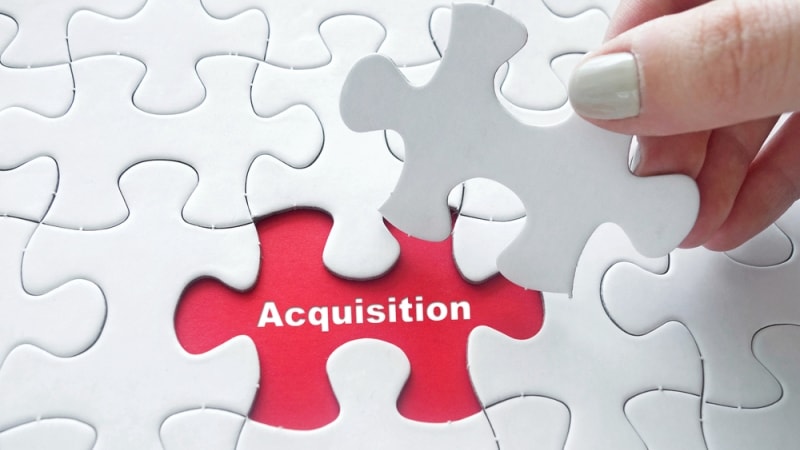 The Government Accountability Office (GAO) has reviewed 16 major Federal IT acquisitions that are critical to government missions – including national security, public health, and the economy – and found that 11 of those acquisitions were re-baselined during development to reflect changes in project costs, schedules, and performance goals.

“Agencies reported a number of reasons as to why their acquisitions were re-baselined, including delays in defining the cost, schedule, and scope; budget cuts and hiring freezes; technical challenges; and changes in development approach,” GAO wrote.

For the review of the acquisitions, GAO sent questionnaires to the 24 CFO Act agencies requesting that they identify their five most important mission-critical IT acquisitions. Among the acquisitions that GAO profiled include those being undertaken by the Departments of Agriculture, Commerce, Defense, Homeland Security, Interior, Justice, State, Transportation, Treasury, Veterans Affairs, Small Business Administration, and Social Security Administration.

“At times, a major IT project’s cost, schedule, and performance goals – known as a baseline – need to be modified to reflect new circumstances,” GAO wrote. “While these changes – generally referred to as re-baselining – can be done for valid reasons, they can also be used to mask cost overruns and schedule delays.”

Of the 11 acquisitions that were re-baselined during their development, 10 agencies reported delays in defining cost, schedule, and scope; while one agency reported budget cuts and hiring freezes. Additionally, four agencies reported technical challenges and five reported changes in development approach as a reasoning for re-baselining.

Full deployment of acquisitions for seven of these 16 agencies should be completed within the next two years, “or had been deployed during the time of [the] review,” the report said. Agencies undertaking five of the major IT acquisitions couldn’t provide an expected full deployment date, GAO said.